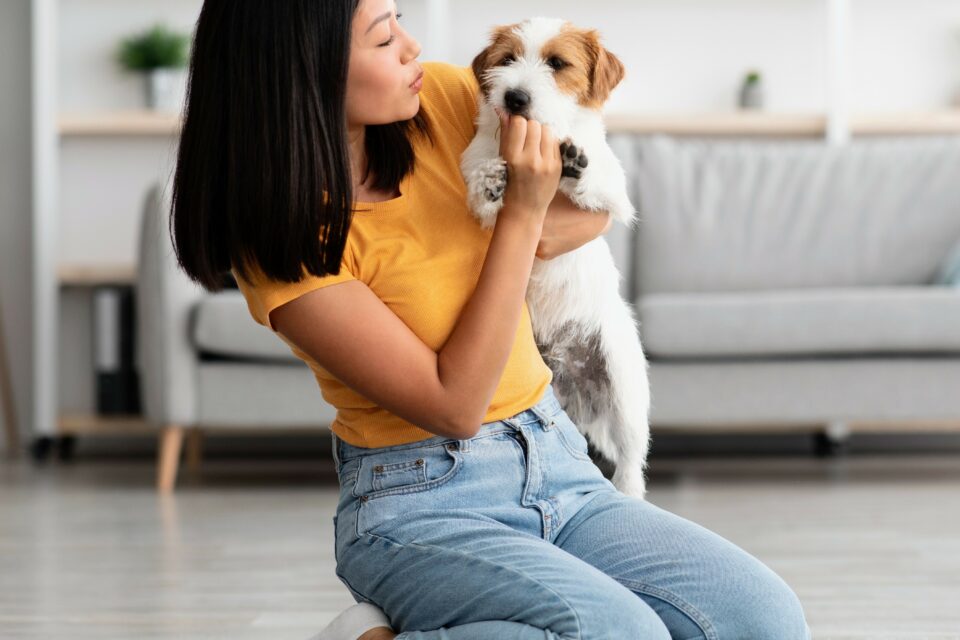 Reputation is an important component in social interactions of animals living in groups, and plays a significant role in the establishment of cooperation. However, according to a new study led by the University of Veterinary Medicine in Vienna, Austria, dogs have significant difficulties in remembering incidences of human generosity in food-giving situations, and thus may have no concept of gift-giving reputation.

While previous studies argued that dogs cooperate with humans because they can form an understanding of their reputations – for instance, whether a particular individual is usually offering or withholding food – this new study shows that this may not be the case. The scientists devised a series of experiments to test this ability in dogs, as well as in their closest ancestors, wolves.

In a first experiment, the animals were prompted to observe an interaction between two humans and another animal, with a “generous” person offering food and a “selfish” one withholding it. The second experiment tested whether animals formed reputations after interacting directly with the generous and selfish humans.

Statistical analyses of the results have shown that, in most cases, the generous handler did not appear to have a better reputation either with the dogs or the wolves, after either indirect observation or direct experience of humans’ generosity regarding food.

However, some significant limitations of the study include the fact that it only investigated the behavior of a small number of animals – six dogs and nine wolves – and that these animals were not food deprived before the experiments.

“In this study, there was only a small cost of not receiving a food reward if the animals chose the selfish partner,” explained the study authors. “Further, the trainer fed the subject every time he/she went back to the starting point for the next trial and the animals were not food-deprived before the test, thus they may not have been very motivated to choose the generous partner.”

Further research with a larger number of animals placed in a variety of contexts is needed to confirm these findings, and to clarify whether animals are more likely to gauge and act according to a human’s reputation while in a dangerous or stressful situation, or if they are particularly hungry.