Dogs poop up to 66 percent less when they eat human-grade foods • Earth.com 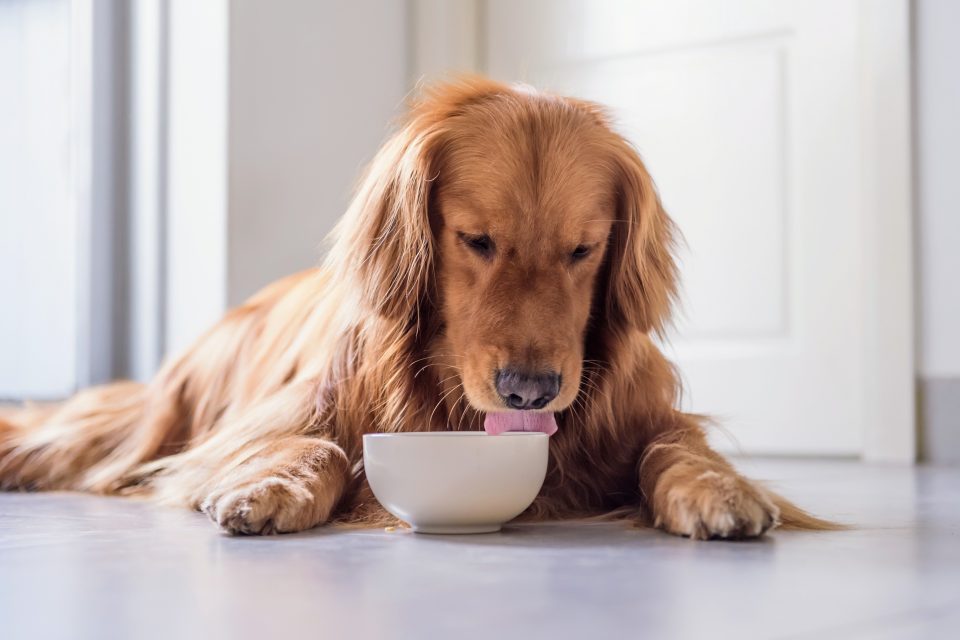 In recent years, dog food options has expanded far beyond dry kibble to include grain-free, fresh, and now even human-grade foods. When researchers at the University of Illinois conducted a comparison study, they found that human-grade ingredients are not only appetizing, but are also extremely digestible.

According to the study, human-grade dog foods are so easy to digest that they are associated with up to 66 percent less poop.

“Based on past research we’ve conducted I’m not surprised with the results when feeding human-grade compared to an extruded dry diet,” said study co-author Kelly Swanson. “However, I did not expect to see how well the human-grade fresh food performed, even compared to a fresh commercial processed brand.”

The fresh human-grade foods contained minimally processed ingredients such as beef, chicken, rice, carrots, and broccoli in small chunks or in a casserole.

The study revealed that dogs fed the kibble diet had to eat more to maintain their body weight. These dogs produced 1.5 to 2.9 times as much poop compared to dogs that were fed any of the fresh diets.

“This is consistent with a 2019 National Institute of Health study in humans that found people eating a fresh whole food diet consumed on average 500 less calories per day, and reported being more satisfied, than people eating a more processed diet,” said Swanson.

The researchers also found that the fresh diets uniquely influenced the gut microbiomes of the dogs.

“As we have shown in previous studies, the fecal microbial communities of healthy dogs fed fresh diets were different than those fed kibble. These unique microbial profiles were likely due to differences in diet processing, ingredient source, and the concentration and type of dietary fibers, proteins, and fats that are known to influence what is digested by the dog and what reaches the colon for fermentation.”

In a previous study on roosters, Swanson’s team demonstrated that the same human-grade foods were up to 40 percent more digestible than kibble.

The research is published in the Journal of Animal Science.

Cocoa can help people live longer, healthier lives
News coming your way
The biggest news about our planet delivered to you each day