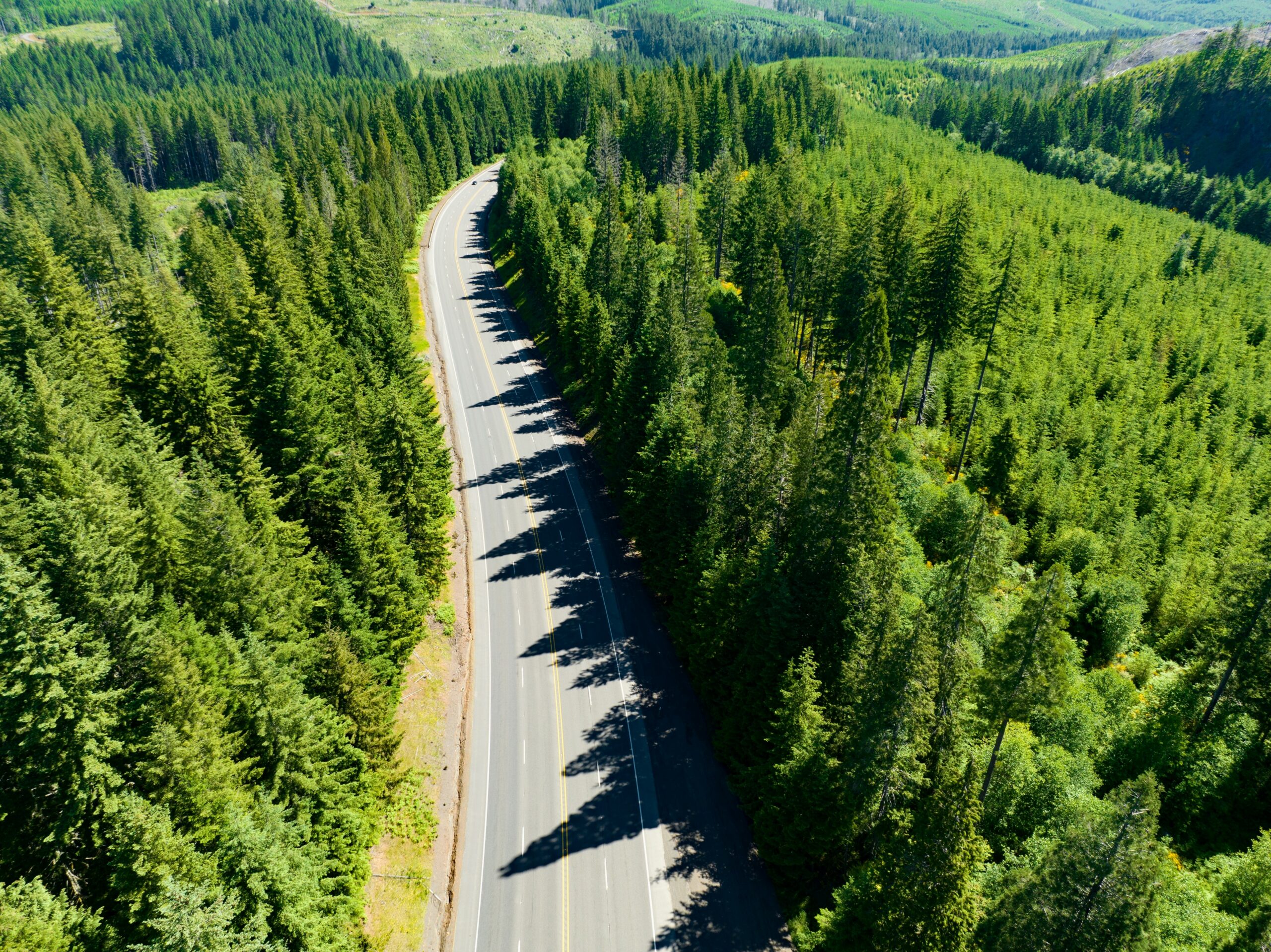 Douglas-fir trees are widespread throughout the Pacific Northwest, growing in a range that stretches from northern British Columbia to central California, including the Rocky Mountains and northeastern Mexico. Since the Douglas fir is an iconic species with ecological, cultural, and economic significance, learning how it responds to drought is crucial for understanding forest sensitivity to a changing climate.

According to a new study led by the Oregon State University (OSU), Douglas-fir trees will likely experience more stress from drier air caused by global warming than from less precipitation. By simulating the response of a 50-year-old stand of Douglas-fir on the Oregon Cascade Range’s west slope to less rain and higher “vapor pressure deficit” (VPD) – or the atmosphere’s drying power – the experts found that the latter will more strongly impact these species’ capacity of sequestering atmospheric carbon and regulating the water fluxes between the forest and the atmosphere.

“What governs carbon fixation and water fluxes in response to increased temperatures and water limitation in regions with Mediterranean climates – wet winters and dry summers – is only partially understood,” said study lead author Karla Jarecke, who began this research as a PhD student in Forestry at OSU. “High VPD and lack of soil moisture can create significant water stress in forests, but dry atmosphere and lack of rainfall are strongly linked, making it difficult to discern their independent effects. They tend to both occur during the summer.”

The scientists used a computer model to disentangle the effects of the two phenomena and discovered that less spring and summer rain is likely to have a comparatively smaller impact on forest productivity than increased VPD. “Decreasing spring and summer precipitation did not have much of an effect on Douglas-fir water stress because moisture remained plentiful deep in the soil profile,” Jarecke explained.

“This demonstrated that the effect of reduced rainfall under future climate change may be minimal but will depend on subsurface water availability, which is determined by soil properties and rooting depths.” Unfortunately, heat-driven increases in VPD are likely to cause water stress regardless of the amount of moisture in the soil.

These findings highlight the major role of atmospheric droughts in creating stress conditions for trees. “This has potential implications for not only driving substantial tree mortality, but also influencing wildfires, as other studies have shown strong relationships between VPD and forest area burned in the western United States,” Jarecke concluded.

The study is published in the journal Agricultural and Forest Meteorology.