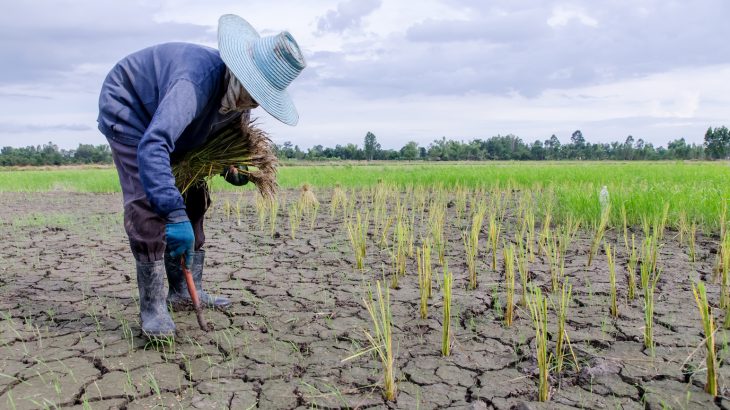 Droughts will become twice as costly if global warming continues

An economic assessment from the Chinese Academy of Sciences has found that if global warming is not limited to 1.5 degrees Celsius, the increasing drought intensity will cause economic losses to double.

Around 20 percent of China’s direct economic losses related to weather and climate are caused by drought. The researchers analyzed 30 years of economic loss statistics across 31 provinces and cities in an effort to identify the intensity, location, and duration of drought events in China.

From 1949-2017, around one-sixth of the total arable land was affected by drought. In addition, annual direct economic losses reached more than seven billion US dollars during the time period from 1984 to 2017.

For the investigation, the scientists projected drought losses in China under a global temperature increase of 1.5°C and 2.0°C.

Study first author Professor SU Buda is a researcher with the Xinjiang Institute of Ecology and Geography (XIEG).

“Estimated loss in a sustainable development pathway at the 1.5°C warming level increases tenfold in comparison to the reference period 1986-2005, and nearly three-fold, relative to the interval 2006-2015,” said Professor Su. “More efforts on mitigation are needed, so that the 1.5°C warming limit is not exceeded.”

According to the study, the annual average drought loss for the 2.0°C warming level is estimated to be approximately two times the loss projected under 1.5°C warming.

“Keeping the global average temperature increase under or equal to 1.5°C above pre-industrial level can reduce the annual drought losses by several tens of billions of USD,” explained Professor Jiang.