Switzerland loses 20 percent of its snow due to global warming • Earth.com 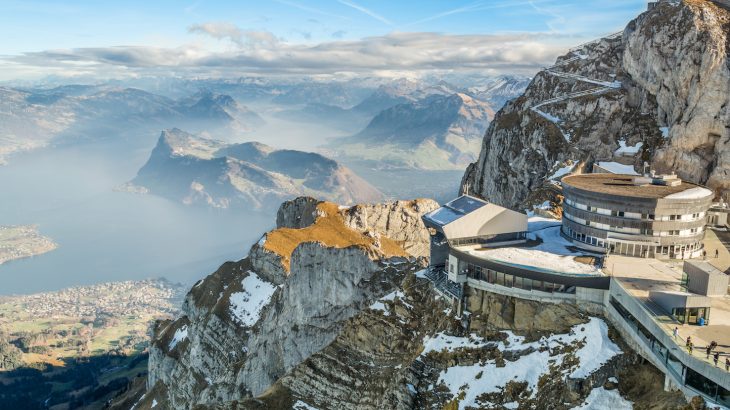 Switzerland loses 20 percent of its snow due to global warming

According to a recent study by scientists at the University of Geneva, Switzerland has lost nearly one-fifth of its snow in just over a decade and global warming is to blame. The study was focused on advanced satellite data that spanned the whole country.

“We used 22 years of Landsat observations over the entire Switzerland to track snow cover changes using the Snow Observations from Space algorithm,” wrote the researchers.

The analysis revealed that more than 1,900 square miles of snow have disappeared across Switzerland in the last 12 years, and the experts warn that the situation is only getting worse. The areas most affected include some of the country’s top ski resorts, including parts of the Swiss Alps.

From 1995 and 2005, 36 percent of Switzerland received little or no snow. The study revealed that this number jumped to 44 percent by 2017, which had a big impact on some of the most popular ski resorts.

“Low snow conditions prevailing on the plateau are gradually gaining ground in the Jura and in the Alps, a phenomenon particularly evident in the Rhône Valley,” explained study coauthor Dr. Grégory Giuliani.

The researchers used thousands of images taken since the early 1970s by the last three American satellites of the Landsat Earth observation program and the European Sentinel-2 satellite.

“Detailed knowledge of snow cover and its evolution in Switzerland is an essential tool for public policies decision-making,” said Dr. Giuliani.

“Beyond the economic issues related to tourism, other questions arise such as flood risk management or water supply, given the storage role that snow plays, retaining water in winter to release it in spring and summer.”

The study was made possible by the development of the Swiss Data Cube.