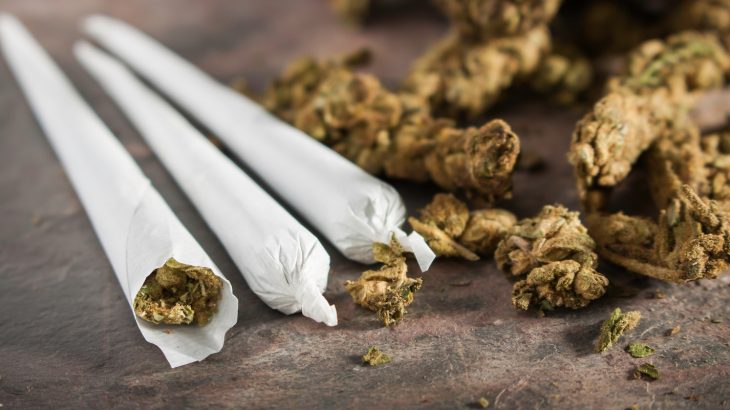 A team of researchers led by Yale University has found that a new drug can help ease withdrawals among people who are dependent on cannabis. In addition to reporting fewer withdrawal symptoms, the study participants who took the drug exhibited better sleep patterns, which are typically disrupted in heavy users who are attempting to quit.

The drug is a fatty acid inhibitor that acts upon endocannabinoid metabolic receptors in the brain. The double-blind, placebo-controlled study revealed that marijuana use declined among subjects who were administered the drug compared to those who were given a placebo.

Study co-author Deepak Cyril D’Souza is a professor of Psychiatry at Yale.

“With an increase of marijuana legalization efforts, it is reasonable to expect an increase in demand for treatment, and right now we don’t have any medications to help individuals trying to quit,” said Professor D’Souza.

According to DSM-5, the statistical manual of mental health disorders developed by the American Psychiatric Association, cannabis use disorder (CUD) is marked by social and functional impairment, risky use, tolerance, and withdrawal symptoms.

In 2015, around four million Americans met the diagnostic criteria for having CUD, and nearly 150,000 sought out treatment. Withdrawal symptoms include marijuana cravings, irritability, depression, insomnia, and a decrease in appetite and weight.

For their investigation, the Yale team recruited 70 males who used cannabis on a daily basis. All of the participants, including 46 who received the drug and 34 who received a placebo, endured forced withdrawal as patients in the research unit for the first week. After their release from the hospital, the individuals continued receiving treatment for three weeks as outpatients.

The new drug works by inhibiting fatty acid amide hydrolase (FAAH), the enzyme that degrades anandamide, a brain chemical that acts on brain cannabis receptors. Professor D’Souza explained, “Anandamide is to cannabis as endorphins are to heroin.”

Currently, a larger trial of the new drug funded by the U.S. National Institute of Drug Abuse is in progress.

The study is published in the journal Lancet Psychiatry.