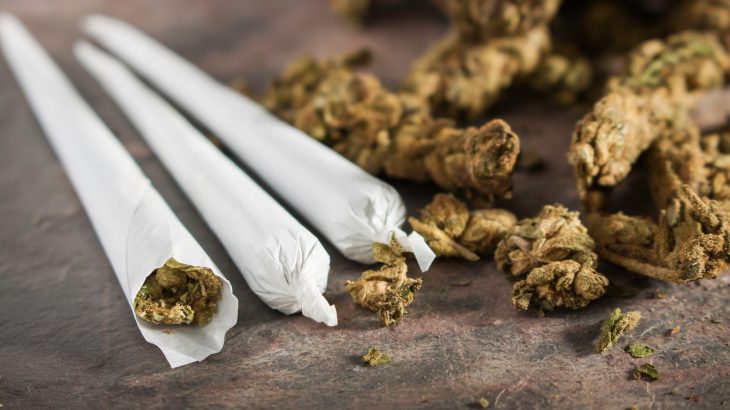 On October 17, Canada became the second country in the world to legalize the recreational use of marijuana. Experts are warning that despite the fact the drug is now legal, more research is needed to investigate the long-term health effects of smoking cannabis, which are relatively unknown.

Aside from its active ingredient, tetrahydrocannabinol (THC), marijuana is very similar to tobacco. Dr. Wan Tan and Dr. Don Sin of the Centre for Heart Lung Innovation at the University of British Columbia report that the negative impacts of marijuana may be underestimated in the same way that the dangers of cigarettes were once unknown.

The authors write: “Whereas many view marijuana as a relatively safe drug, and the numerous health benefits and safety of marijuana, especially when used for medicinal purposes, are touted in various media, others have expressed concern that the overall health benefits of ‘medical’ marijuana have been overstated and the drug’s harms understated, as was the case for tobacco cigarettes before 1964.”

For the most part, existing evidence of the effects of marijuana on lung health is conflicting. Some research has found that smoking marijuana causes respiratory symptoms and an increased risk of chronic bronchitis, yet other long-term clinical studies have had unclear results.

The authors of the commentary are calling for more research into the effects of marijuana on lung health and the risk of lung cancer and chronic obstructive pulmonary disorder (COPD).

They conclude: “It is essential that, with the legalization of marijuana, well-designed preclinical in vitro, animal and clinical human studies are conducted to address pressing gaps in knowledge. With further research, the mysteries and myths behind marijuana can be resolved.”

The report is published in the Canadian Medical Association Journal.