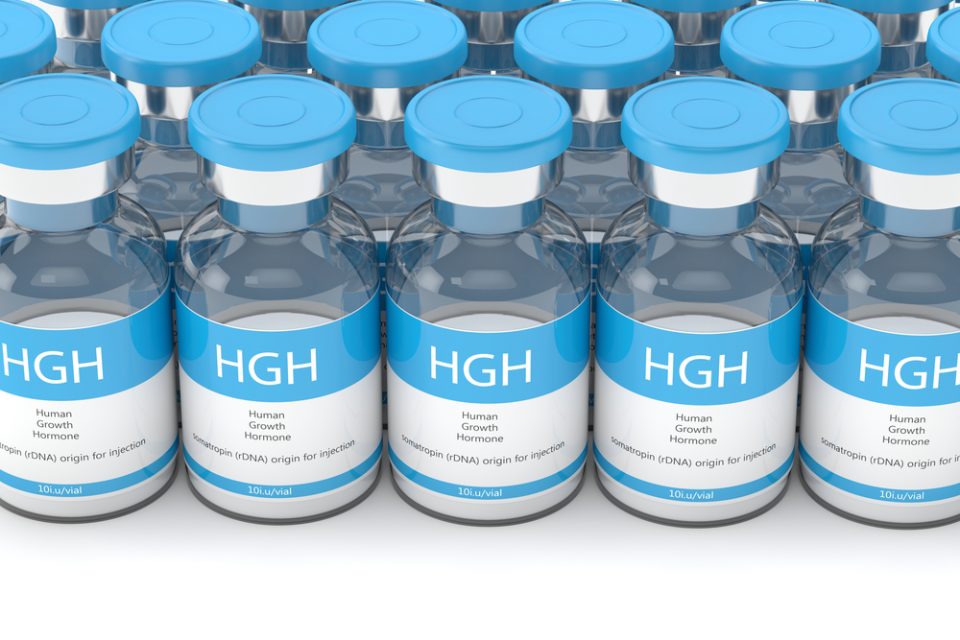 A year-long study of nine men hints at an intriguing possibility: someday, maybe even soon, there may be medications to slow or even reverse the aging process.

An international team of scientists set out to determine if they could affect study participants’ “biological age” by repairing the thymus, a lymphoid organ that plays a major role in the immune system.

They separated biological age – physical signs of aging on the human body – from chronological age – i.e., what you answer when asked how old you are. To do that, they used a set of epigenetic tests, including GrimAge. Study participants took the tests at the start of the study and again at the end.

For the year of the study, the nine men between the ages of 51 and 65 took a drug cocktail that included recombinant human growth hormone and metformin, a drug used to treat diabetes and insulin resistance. Studies have shown that growth hormone can regenerate the thymus, but also trigger diabetes.

At the end of the year, the nine men saw a major effect on the aging process. Their biological ages were now 1.5 years lower, on average, than when they had started.

The drugs alone may not have been the only factor in the men’s better health.

“Perhaps just undergoing this trial somehow changed the behavior of these men towards a more healthy lifestyle,” Dr. João Pedro de Magalhães of the University of Liverpool told the New Scientist.

And the team admitted that, because they didn’t have a control group taking a placebo, the results will need to be studied more closely.

But it’s unlikely that the reversal of the aging process was spontaneous, lead author Dr. Greg Fahey of 21st Century Medicine said.

“If placebo by itself caused such a strong effect, it would be expected that many prior interventions would have reported similar effects,” he said.

The researchers plan to continue looking into the drug cocktail and its effects on the aging process, as well as how better diet and exercise might have affected their current research.

The new research adds to a growing body of work focused on medications that may slow or reverse aging and genetic research into the aging process.

The study has been published in the journal Aging Cell.