Shutting down certain genes may slow the aging process • Earth.com 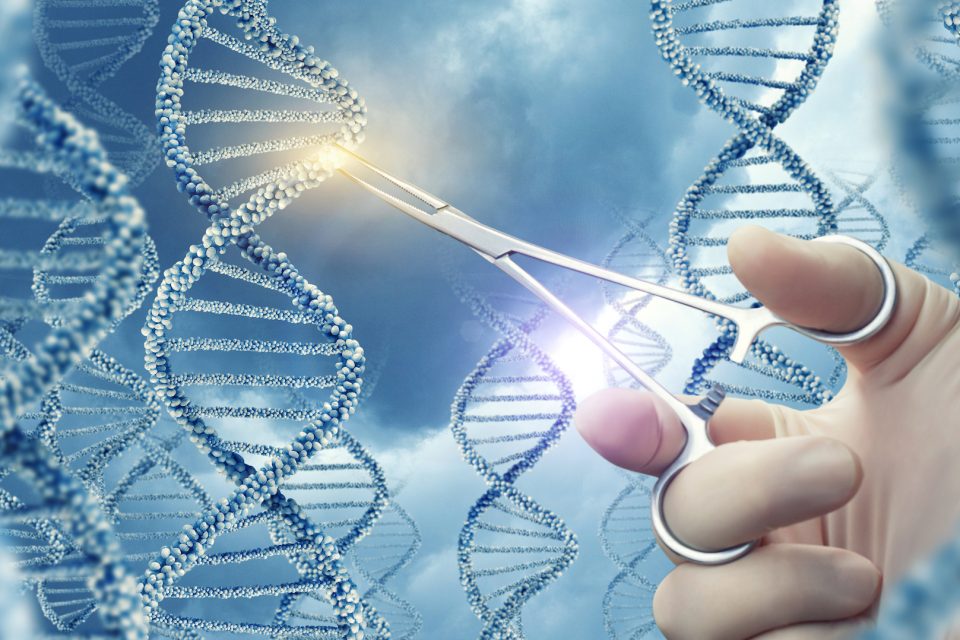 Shutting down certain genes may slow the aging process

A new study led by the University of East Anglia has revealed that manipulating a particular gene in roundworms not only doubles their life expectancy but also improves the fitness of the worm’s offspring.

The researchers reduced the expression of a gene known as DAF-2, which is associated with aging in roundworms. The findings may ultimately lead to improved health and longer lives among humans.

“Understanding how and why we age is fundamental to improving quality of life in an increasingly long-lived society,” said study lead author Dr. Alexei Maklakov.

“It is often thought that we age because of a slow accumulation of unrepaired cellular damage in our bodies, and that aging is the result of energy trade-offs between growth, reproduction and survival. But we now know that switching off the function of certain genes in adulthood can increase longevity without a reproduction cost.”

Dr. Maklakov said one new theory is emerging which proposes that the genes which age us are programmed to make us grow and reproduce in early life, but when their function “runs-on” in later life it starts causing problems. “If this is true, then we should be able to stay younger for longer by reducing high levels of gene signalling, or ‘shutting down’ these genes in later life.”

DAF-2 is the insulin receptor gene that plays a key role in the signalling pathway IGF-1, which controls an organism’s growth, reproduction, and longevity. A reduction of IGF-1 signalling can increase lifespan in many animals.

Since the DAF-2 function is important for early-life development, the team waited for the worms to develop and reach reproductive maturity before knocking out the gene.

“As expected, we found that the worms lived more than two times longer when IGF-1 signalling that ages them was reduced. Remarkably, we also found that their offspring were fitter and produced more offspring themselves,” said Dr. Maklakov.

“We are really killing two birds with one stone, because we are improving the health and longevity of the parents and the fitness of their offspring. This really challenges the classic idea that ageing is invariably linked to energy allocation between survival and reproduction.”

“Aging can result from accumulation of unrepaired damage with age. However, it can also result simply from suboptimal regulation of gene expression in late-life.”