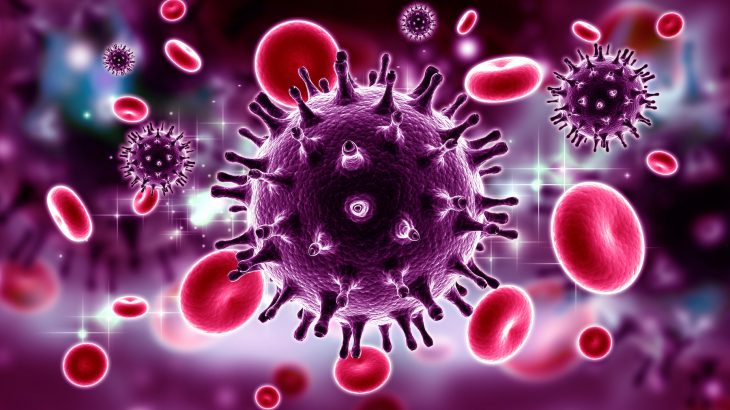 Researchers from University College London (UCL) and the University of Copenhagen found that when HIV is fully suppressed through antiretrovirals (ART), HIV positive partners have a zero chance of spreading the infection to a non-infected partner.

“Our findings provide conclusive evidence for gay men that the risk of HIV transmission with suppressive ART is zero,” said Alison Rodger, the lead author of the study in a UCL press release. “Our findings support the message of the international U=U campaign, that a suppressed viral load makes HIV untransmittable.”

The extensive PARTNER2 study, published in the Lancet, is a companion follow up to the original PARTNER study which followed heterosexual couples.

Nearly 1,000 gay couples across Europe were part of the eight-year PARTNER2 study, and in each couple, one partner was HIV-positive and took antiretrovirals throughout the study period.

Antiretrovirals work to suppress the viral load of retroviruses like HIV. Without treatment, the viral load in an infected person can grow to millions, but with treatment the virus is suppressed to undetectable levels.

In 77,000 condomless sexual encounters reported over the eight-year period between the couples in total, not one case of HIV transmission occurred.

There were 15 cases of HIV infection, but these were found to be the result of having intercourse with a partner who was not part of the study and not taking antiretrovirals.

Overall, the researchers estimated that treatment prevented 472 potential HIV transmissions among the participants.

“It is impossible to overstate the importance of these findings,” said Dr. Michael Brady, Medical Director at the Terrence Higgins Trust and a member of the PARTNER Study research team. “The PARTNER study has given us the confidence to say, without doubt, that people living with HIV who are on effective treatment cannot pass the virus on to their sexual partners. This has incredible impact on the lives of people living with HIV and is a powerful message to address HIV-related stigma.”