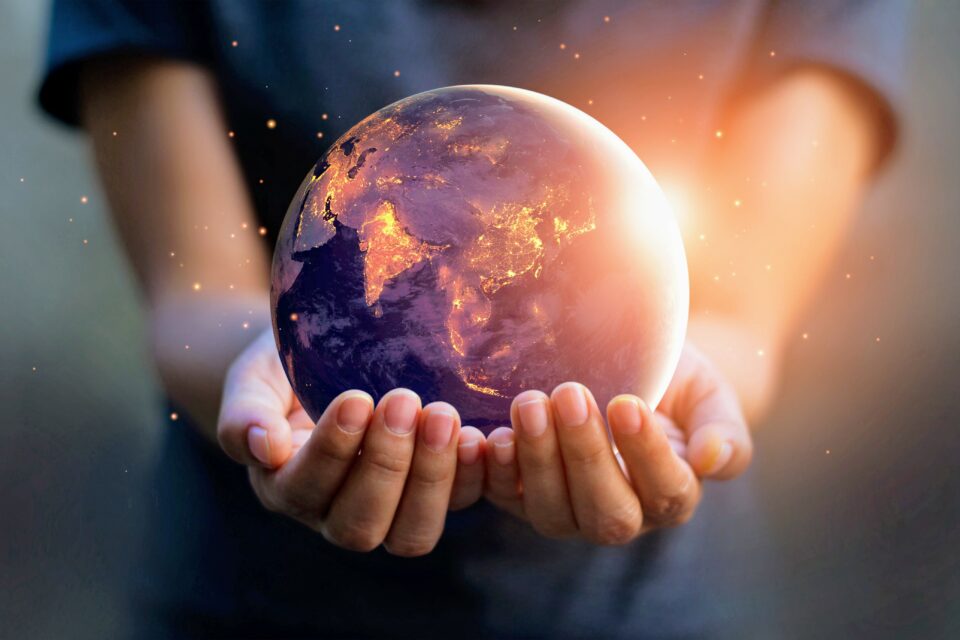 It is often assumed that anthropogenic impacts on the environment during preindustrial times are negligible compared to what we are witnessing today. However, a new study published in the journal Nature has found that early human activities impacted Earth’s atmosphere more than previously known.

While analyzing ice core samples from Antarctica’s James Ross Island, an international team of scientists discovered an unusual and substantial increase in levels of black carbon – a light-absorbing particle coming from combustion sources such as biomass burning, or, more recently, fossil fuel combustion – that began around the year 1300 and continued during the following centuries.

By using an innovative ice-core analytical system developed by the Desert Research Institute (DRI) in 2007, the research team managed to trace the source of the black carbon emissions to New Zealand.

According to the scientists, these emissions were caused by ancient Māori land-burning practices in New Zealand, which seemed to have been conducted at such a scale that they impacted the atmosphere across most of the Southern Hemisphere. The black carbon emissions associated with land-burning made other preindustrial emissions in the region during the past 2,000 years look insignificant.

“Compared to natural burning in places like the Amazon, or Southern Africa, or Australia, you wouldn’t expect Māori burning in New Zealand to have a big impact, but it does over the Southern Ocean and the Antarctic Peninsula,” explained study co-author Nathan Chellman, a postdoctoral fellow at DRI.

“The idea that humans at this time in history caused such a significant change in atmospheric black carbon through their land clearing activities is quite surprising,” added study lead author Joe McConnell, a research professor of Hydrology at DRI.

“We used to think that if you went back a few hundred years you’d be looking at a pristine, pre-industrial world, but it’s clear from this study that humans have been impacting the environment over the Southern Ocean and the Antarctica Peninsula for at least the last 700 years.”

These findings have important implications for our understanding of the Earth’s climate and the history of humans’ relation to nature, proving that although we currently face an unprecedented level of anthropogenic climate change, our negative impact on the environment started much earlier than previously thought. Understanding the past is essential for making accurate projections for the future, and for learning how to build a sustainable relationship with nature.