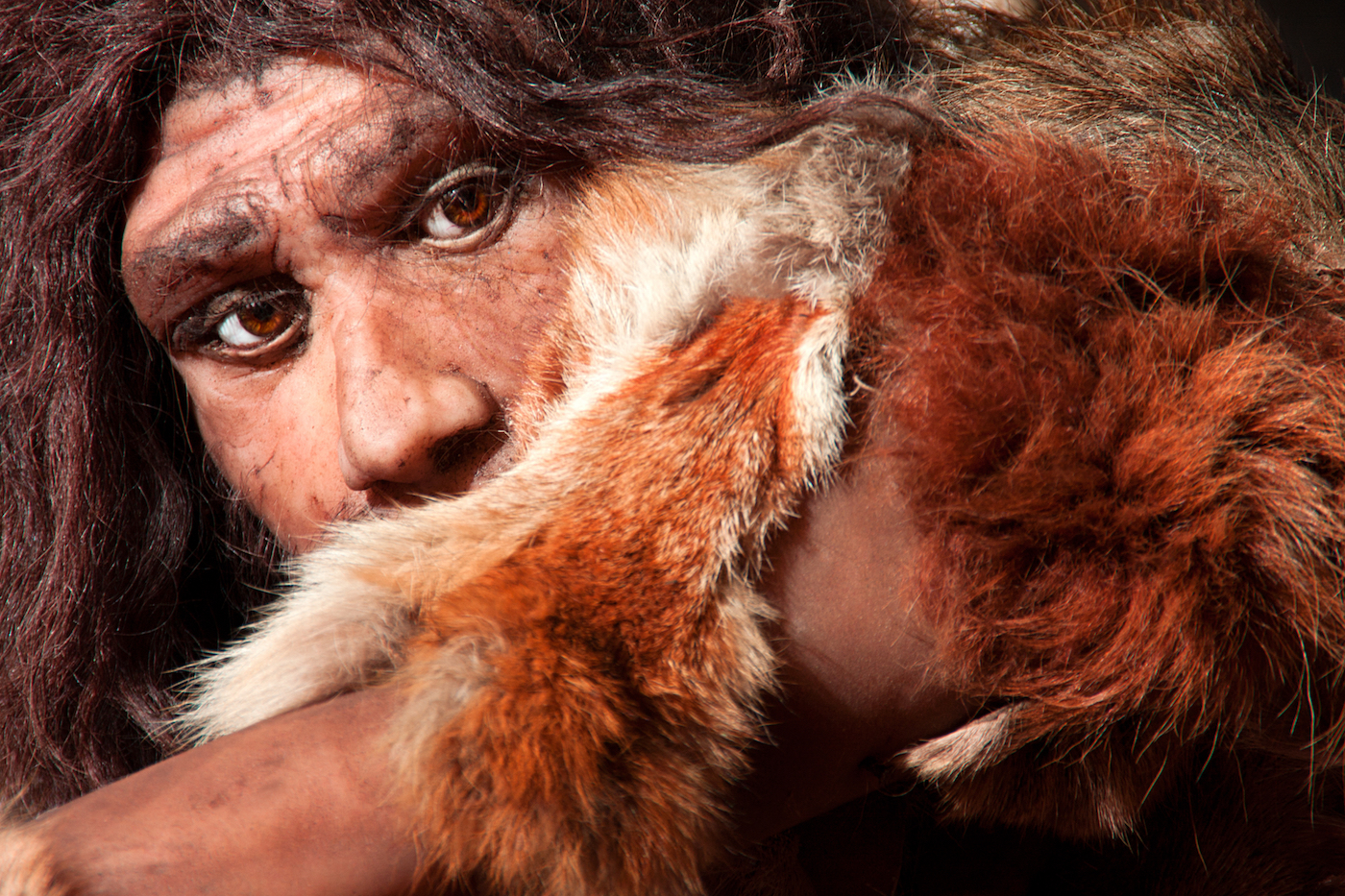 While looking at saliva and specifically the protein MUC7, scientists found evidence that early humans interbred with Neanderthals and early nonhumans.

The fact that interbreeding happened in early humans is nothing new. But this recent study proves that it was a frequent occurrence, the norm instead of the exception, according to Omer Gokcumen, lead author and assistant professor of biological sciences at the University of Buffalo.

The study covered more than 2,5000 modern human genomes and the results found differences in a group from Sub Saharan Africa that were more closely linked to Neanderthal and Denisovan (another group of ancient subspecies of humans).

Researchers at the University of Buffalo College of Arts and Sciences were studying the function of the MUC7 protein in saliva when they came across this discovery.

The study was published in the journal Molecular Biology and Evolution on July 21st and was pioneered by Stefan Ruhl, a professor of Oral Biology from the University of Buffalo’s School of Dental Medicine and Omer Gokcumen.

Gokcumen said of his findings and the difference in genomes, “When we looked at the history of the gene that codes for the protein (MUC7), we see the signature of archaic admixture in modern day Sub-Saharan African populations.”

“The most plausible explanation for this extreme variation is archaic introgression — the introduction of genetic material from a ‘ghost’ species of ancient hominins,” he added.

The reason MUC7 is so important to the scientific community is that it very well could be responsible for preventing bacteria and disease and fighting off unwanted pathogens. While research teams at the University of Buffalo were looking at the evolution and functions of the protein, they discovered much more.

Their research further confirms the knowledge that interbreeding between ancient humans and nonhumans was a regular occurrence.