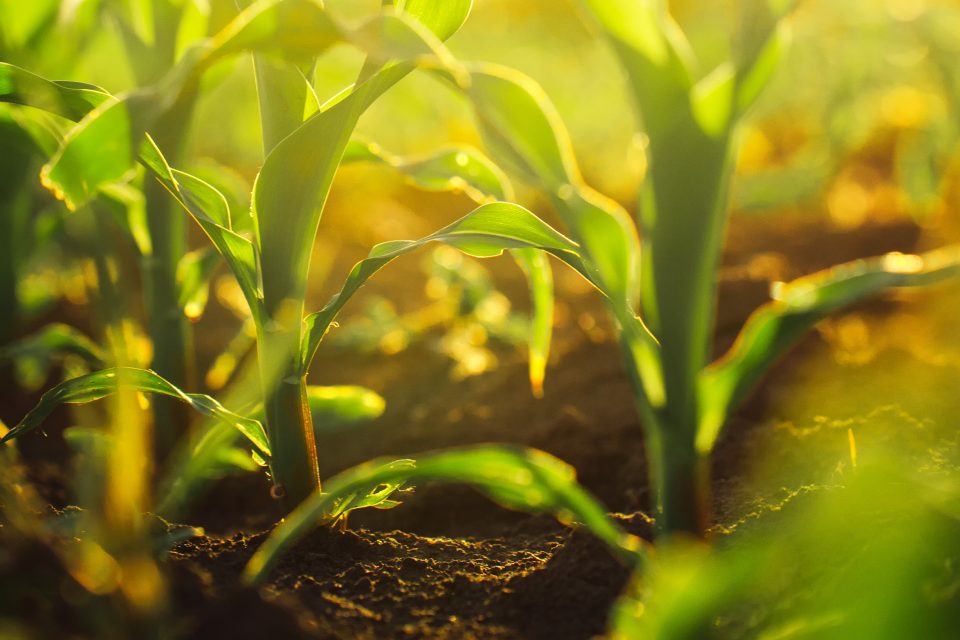 A study from Washington University is providing new details on how pathogens can make plants more susceptible to future infections. The researchers found that exposure to powdery mildew makes plants much more likely to develop a secondary infection.

Professor Penczykowski teamed up with study senior author Anna-Liisa Laine to conduct a series of field experiments, which demonstrated how pathogen strains naturally accumulate on plants over a growing season.

Powdery mildew is one of the most widespread plant fungal diseases, and the infection is caused by the pathogen Podosphaera plantaginis.

In their natural habitats, plants are exposed to and infected by multiple powdery mildew strains over the course of their lifetime. The researchers set out to investigate how prior exposure to one strain of powdery mildew may affect the plant’s susceptibility to a second strain.

The experiments showed that out of four strains of powdery mildew, none protected the plants from a secondary infection. The researchers found that prior exposure to mildew actually made the plants more susceptible to a second powdery mildew infection.

“If you look at each strain individually, some of the strains were better than others at promoting later infection,” explained Professor Penczykowski.

“Because crop plants may also be exposed to a diversity of pathogen strains during a given growing season, understanding the ways in which different pathogen strains impact each other is important for developing sustainable disease control strategies in agricultural systems.”

“What we saw in both our common garden and our sentinel plant experiments was that previously inoculated plants were more susceptible to later infection,” said study co-first author Fletcher Halliday.

“But could we detect the signature of pathogen strain facilitation in naturally infected wild plant populations? That would require an intensive survey of wild plant-pathogen dynamics.”

Some strains of powdery mildew arrive earlier in the growing season, which means they were able to survive the winter and reproduce.

Halliday analyzed genetic data from field surveys and found that strains detected early in the season facilitated subsequent infections, and strains that arrived later in the season reaped the benefits.

“The early-arriving strains are the ones that are driving the course of epidemics and also affecting the diversity of pathogen strains that assemble in plant populations,” said Halliday.

“In other words, the strains that are ready to hit the ground running in spring may impact both the ecological and evolutionary dynamics of plant-pathogen interactions,” said Professor Penczykowski.

The findings highlight the importance of understanding interactions among pathogens when developing strategies for maintaining healthy crop populations.