Scientists discover how plants protect themselves from pathogens • Earth.com 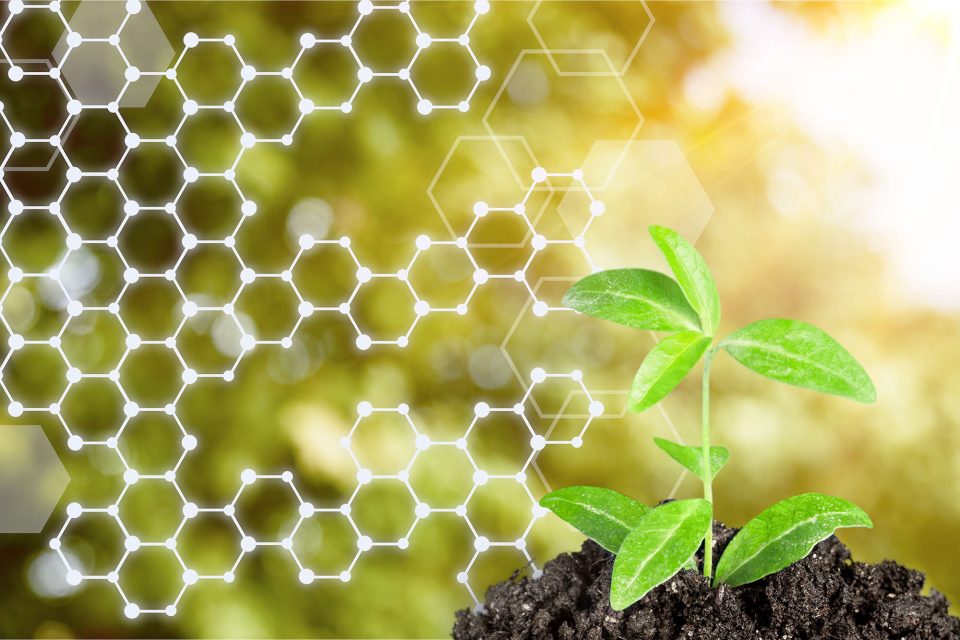 Scientists discover how plants protect themselves from pathogens

Plants have the remarkable ability to protect themselves against pathogens, and a new study reveals previously unknown details of this phenomenon. An international team of researchers led by Professor Cyril Zipfel of the University of Zurich has identified the calcium channel that initiates stomatal closure when plants encounter microbes.

While it was known that calcium floods the cells surrounding the pores and triggers them to close, the underlying mechanism was not clear. “The identity of the channels that mediate this rapid calcium movement was still unknown and has vexed researchers for a long time,” said Professor Zipfel.

Using the model plant Arabidopsis, the scientists discovered that a protein called OSCA1.3 forms a channel which leaks calcium into the cells surrounding a plant’s pores. The team also identified a known immune system protein that triggers the process.

The findings represent a major step toward understanding the defense mechanisms plants use to resist infection, which may ultimately lead to the development of crops that are resistant to pathogens.

Study co-author José Feijó is a professor of Cell Biology and Molecular Genetics at the University of Maryland.

“This is a major advance, because a substantial part of the world’s food generated by agriculture is lost to pathogens, and we now know the molecular mechanism behind one of the first and most relevant signals for plant immune response to pathogens–the calcium burst after infection,” said Professor Feijó.

“Finding the mechanism associated with this calcium channel allows further research into its regulation, which will improve our understanding of the way in which the channel activity modulates and, eventually, boosts the immune reaction of plants to pathogens.”

Previous studies had shown that a protein called BIK1 was a necessary component of the immune calcium response in plants. Professor Zipfel’s team searched for proteins that may be modified by exposure to BIK1, and noticed that a protein called OSCA1.3 transformed in a very specific way that suggested it could be a calcium channel for plants. OSCA1.3 is a part of a family of proteins that are known to exist as ion channels in many organisms, including humans, and it seems to be specifically activated upon detection of pathogens.

To confirm this theory, the Professor  team reached out to Feijó, who is well known for identifying and characterizing ion channels and signaling mechanisms in plants. Study co-author Erwan Michard, a visiting assistant research scientist in Professor Feijó’s lab, conducted experiments which showed that BIK1 triggers OSCA1.3 to open up a calcium channel into a cell.

According to the study authors, BIK1 only activates when a plant gets infected with a pathogen, suggesting that OSCA1.3 opens a calcium channel to close stomata as a defensive response to pathogens.

“This is a perfect example of how a collaborative effort between labs with different expertise can bring about important conclusions that would be difficult on solo efforts,” said Professor Feijó. “This fundamental knowledge is badly needed to inform ecology and agriculture on how the biome will react to the climatic changes that our planet is going through.”