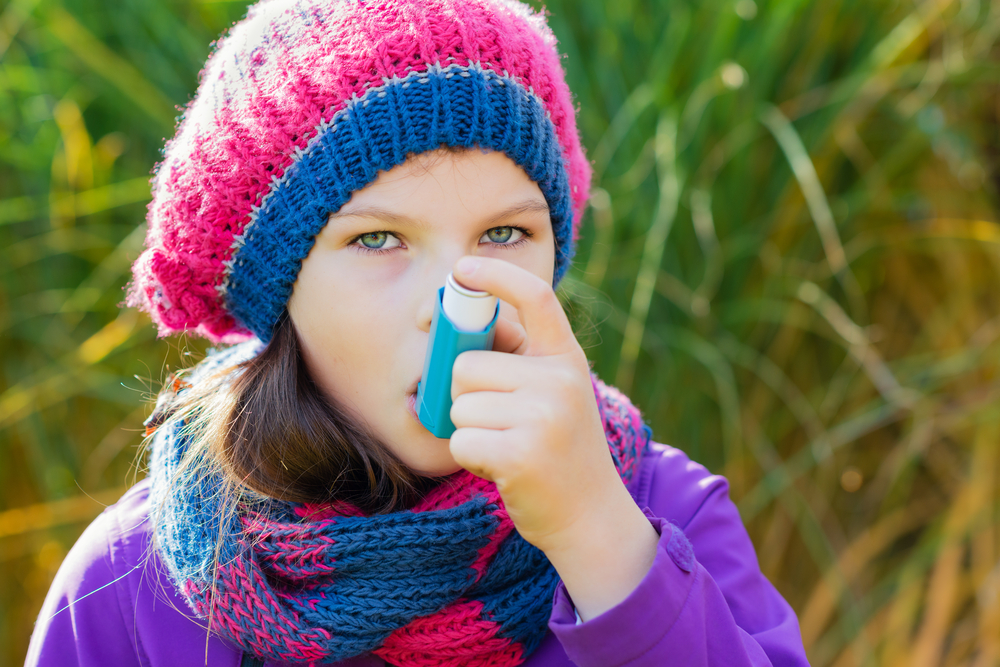 A Canadian study has uncovered another link between air pollution and lung disease. Ozone exposure at birth can raise the risk of childhood asthma by as much as 82 percent, researchers discovered during the long-term project.

“Our findings show that the hazard ratios for ozone measured at birth as a single pollutant showed statistically significant higher risks for development of asthma, allergic rhinitis and eczema,” lead author Dr. Teresa To said in a press release.

The study began in 2006 with the Toronto Child Health Evaluation Questionnaire; the new findings were based on a 10-year follow-up to the initial survey.

The scientists used fixed monitoring stations across Ontario to measure the amounts of various pollutants in the air during the 10-year span, then matched up the children based on the postal zone where they were born. Health conditions were verified using medical records.

Early ozone exposure appeared to raise the risk of asthma by more than 80 percent, and the risk grew with each 10 parts per billion increase. That risk was not seen with nitrogen dioxide or PM2.5.

“The results of our study are important because the study examines the effect of pollution on health outcomes in early childhood, and has the longest longitudinal follow-up of a cohort of school-aged children in Canada,” said To, who is a senior scientist at the Hospital for Sick Children in Toronto.

Children tend to be at higher risk of pollution-related illnesses because their lungs and other organs are smaller and less advanced, and they often spend more time outdoors than adults do, researchers said.

The new study was presented at the 2018 American Thoracic Society International Conference.