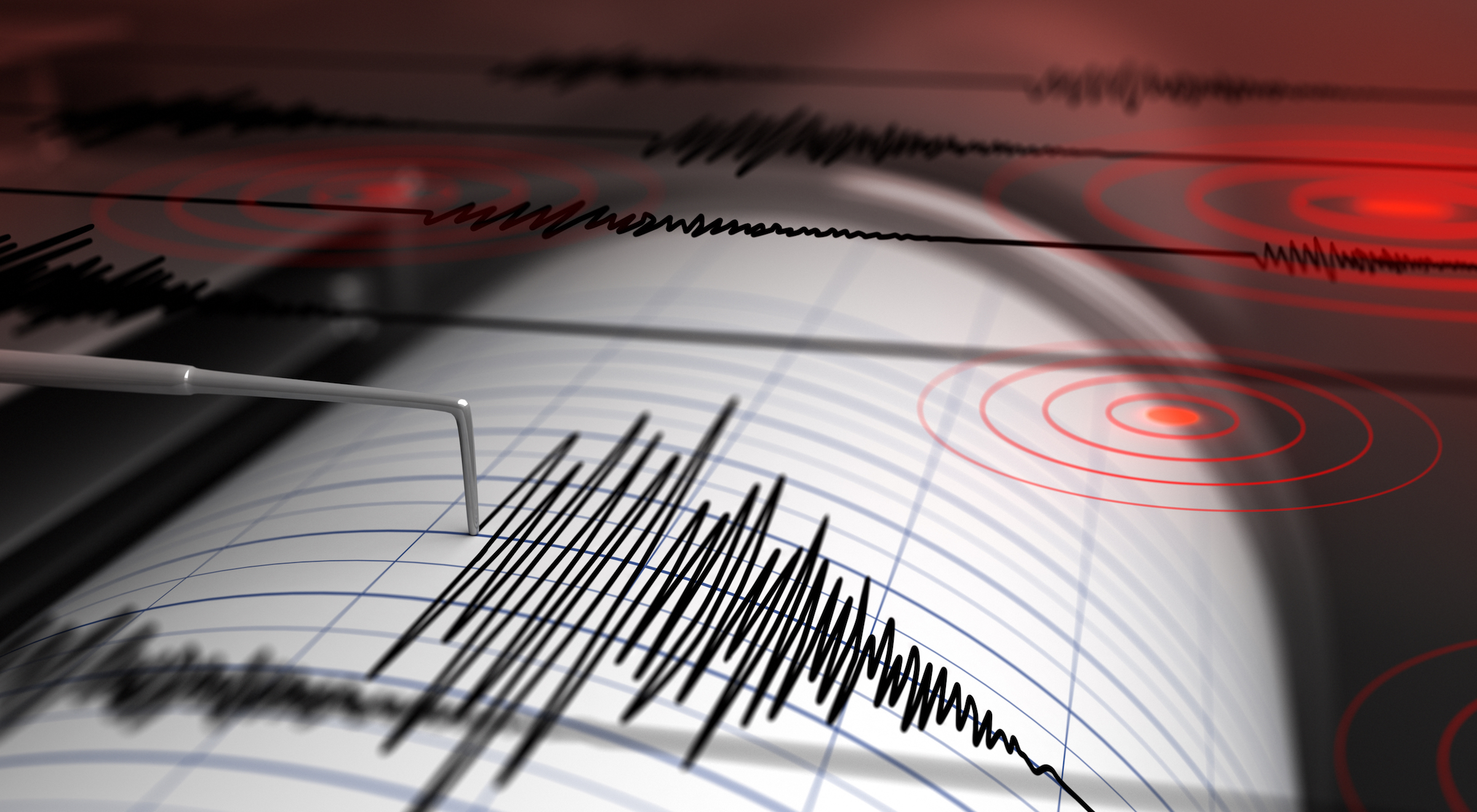 The after-effects of an earthquake observed through seismic readings are not necessarily the same as when observed by orbiting satellites. That’s one conclusion that can be drawn from the study of the 7.8 magnitude quake that shook up South Island in New Zealand last November. The event, known as the Kaikoura Earthquake – for the town near the epicenter – is now one of the most-studied quakes in history.

The researchers found that before-and-after photos of the area shot from the satellites Copernicus Sentinel-1 and the Japanese-owned ALOS-2 revealed rupture details previously unknown. The team of scientists from New Zealand, the United States and the United Kingdom started to study the satellite images soon after the quake struck and their findings have been written up in the latest issue of Science.

Kaikoura was a major quake, resulting in landslides and a tsunami.

Satellite views showed ruptures and land displacements as much as 30 feet high, and the locations of multiple fault lines. The scientists said that the rupture pattern also gave clues to the formation of nearby mountain ranges.

“An earthquake commonly ruptures across a single fault line or faults that are closely grouped, but Kaikoura ruptured at least 12 major crustal faults across two distinct active fault domains,” said Professor Tim Wright, study co-author and director of the Centre for the Observation and Modelling of Earthquakes, Volcanoes and Tectonics at the University of Leeds in the UK. “This challenges many assumptions about how individual faults control earthquake ruptures.”

The scientists said that their study of the Kaikoura quake could help seismologists reevaluate seismic hazard models.

“The message from Kaikoura is that earthquake science should be more open to a wider range of possibilities when rupture models are being developed,” said Dr. Ian Hamling, a natural hazards geodesist from GNS Science and the lead author of the just-released study. “It underlines the importance of re-evaluating how rupture scenarios are defined for seismic hazard models.”