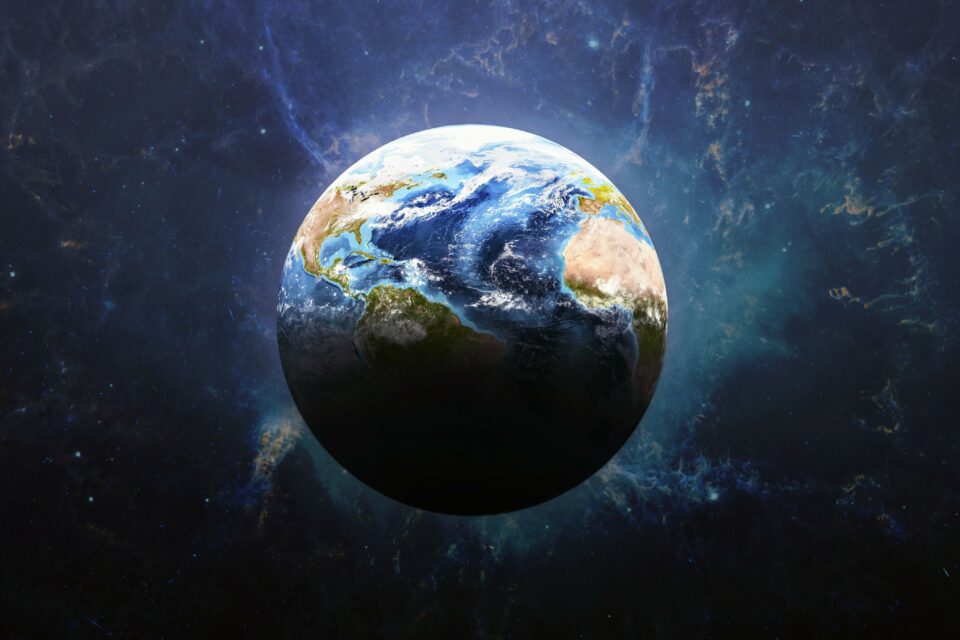 Earth’s inner core is slowing down

The Earth’s inner core – a scorching ball of solid iron located three thousand miles below the surface inside a liquid outer core – generates electric currents that turn into a magnetic field surrounding out planet and protecting living organisms from the most damaging cosmic radiation.

While in the mid-1990s scientists discovered that the inner core is spinning at its own pace, slightly faster than the rest of the planet, a team of researchers led by Peking University in China has now found that around 2009, the core slowed its rotation, becoming similar with that of the surface for a while, and is now lagging behind it.

According to the scientists, a similar phenomenon seems to have happened in the late 1960s and early 1970s, suggesting that it could represent a 70-year cycle of the inner core’s speeding up and slowing down.

Since the core is buried deep between the Earth’s mantle and crust, it cannot be visualized directly. However, scientists can use seismic waves triggered by earthquakes to infer what is happening in our planet’s deepest parts. Since these waves travel at different speeds that depend on the temperature and density of the rock, they act as a type of X-ray for the Earth.

By examining seismic waves traveling from specific sites of earthquakes to the opposite side of the planet, and passing through the core on their way, the researchers analyzed time lags and perturbations in these waves which offered them indirect information about the core.

The analysis revealed that the core has recently slowed its rotation. “Most of us assumed that the inner core rotated at a steady rate that was slightly different from the Earth,” said Paul Richards, a seismologist at Columbia University. “The evidence accumulates, and this paper shows that the evidence for [faster] rotation is strong before about 2009, and basically dies off in subsequent years.”

Although the reasons of this shift are not yet clearly understood – and the change itself is debated by some scientists – the behavior of the core appears to be connected to small changes in the length of the day, which has been growing by milliseconds over the past centuries because of other forces too, such as the moon’s pull on our planet. However, after removing predictable fluctuations in the length of a day due to moon’s forces, the scientists found that there are changes appearing to track with the 70-year oscillation in the inner core’s rotation.

Further research is needed to precisely understand the core’s behavior in order to shed more light on the Earth’s formation and how its innermost layers affect life on its surface.