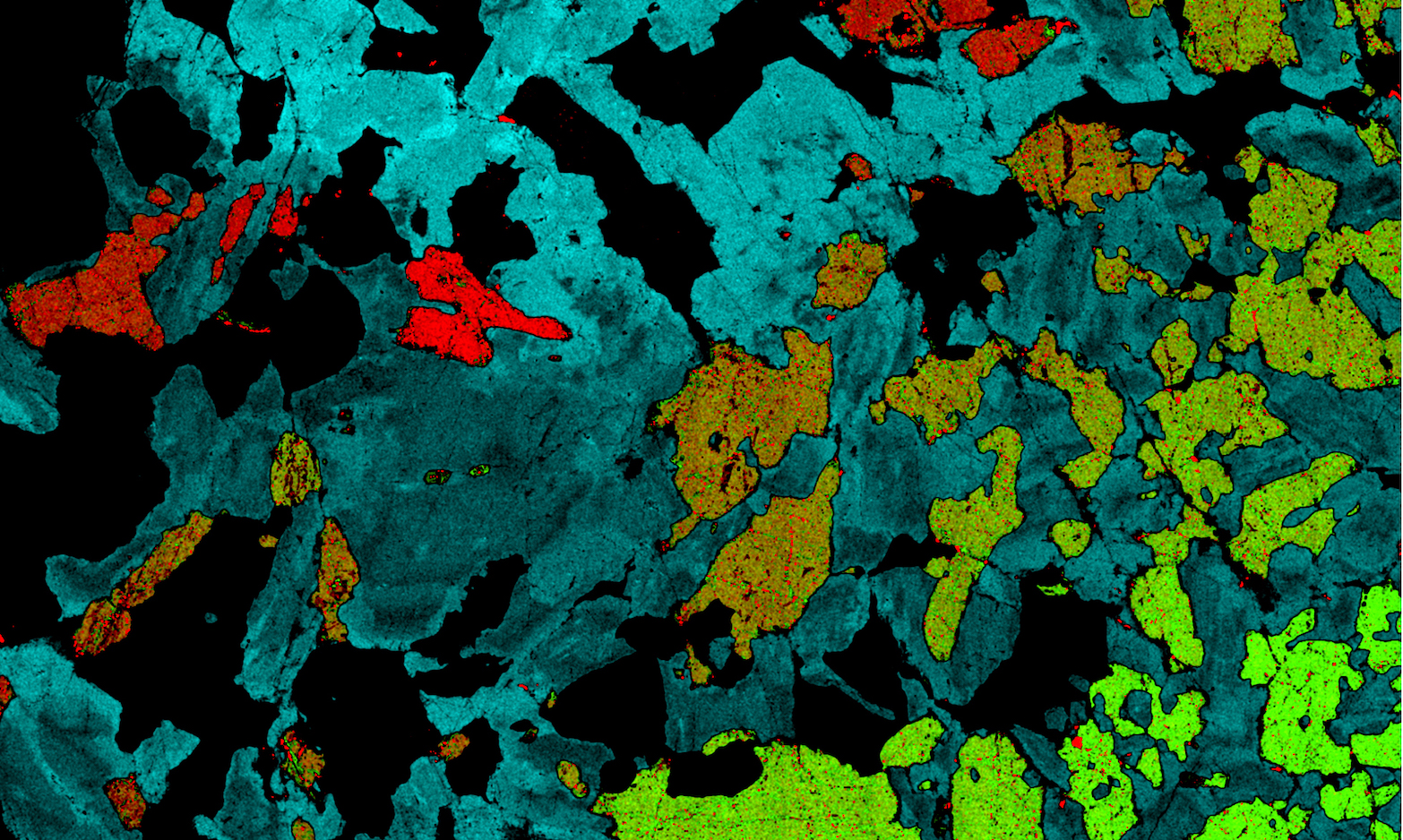 New research led by Sarah Lambart, assistant professor of geology at the University of Utah, has found that Earth’s mantle is less of a gradient of orange-and-yellow lavas and instead is more of a mosaic of colors that looks similar to a Jackson Pollock painting. Lambart and her team also discovered that a copy of this mosaic resides within the Earth’s crust.

“If you look at a painting from Jackson Pollock, you have a lot of different colors,” Lambart said. “Those colors represent different mantle components and the lines are magmas produced by these components and transported to the surface. You look at the yellow line, it’s not going to mix much with the red or black.”

Before Lambart embarked on her study, published in Nature Geoscience, experts had previously noted that lava, which erupts from the mantle from mid-ocean ridges, is chemically similar to most lava found elsewhere on the planet. However, there should be chemical differences at the tail end of the crust’s lifecycle — after old ocean crust melts and spreads outward from the mid-ocean ridges before sinking back into the mantle. The melting should cause chemical variation.

Lambart and her team wanted to discover what the mantle looks like before it rises as lava. They first drilled through the ocean crust to examine primitive minerals — the first to crystalize when magma enters the crust.

She and her team then looked at the samples in depth, examining the variations in isotopes of neodymium and strontium, which can signify different chemistries of mantle materials that could potentially come from different rock types.

The team discovered that the amount of isotope variability in the sample cumulates was seven times greater than that in the mid-ocean ridge lavas, which means that the mantle not at all mixed.

Lambart notes that rocks melt at different temperatures, thus the first rock to melt will create channels that magma can be transported up to the crust. The more melting that occurs, the more channels are created and eventually converge toward the mid-ocean ridge — channels that never mix, despite their contents mixing within the crust to create the lava.

The next step is to model the discovery. “The problem is we need to find a way to model the geodynamic earth, including plate tectonics, to actually reproduce what is recorded in the rock today,” Lambart concludes. “So far this link is missing.”