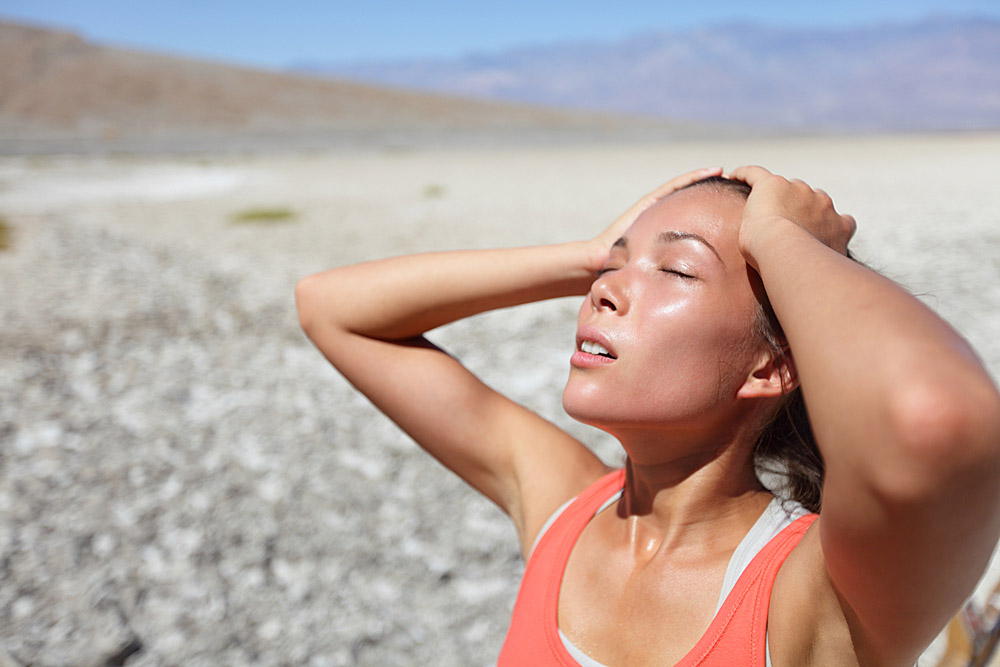 Earth’s record-breaking heat is sounding an awful lot like a broken record.

The National Oceanic and Atmospheric Administration announced Thursday that August, this past summer and the first eight months of 2015 all smashed global records for heat.

That’s the fifth straight record hot season in a row and the fourth consecutive record hot month. Meteorologists say 2015 is a near certainty to eclipse 2014 as the hottest year on record. This year, six of the eight months have been record breaking, with only April and January failing to set new records.

Since 2000, Earth has broken monthly heat records 30 times and seasonal heat records 11 times. The last time a monthly cold record was broken was in 1916. Records go back to 1880.

“For scientists, these are just a few more data points in an increasingly long list of broken records (that) is due to warming temperatures,” Texas Tech climate scientist Katharine Hayhoe said in an email. “As individuals, though, this is yet another reminder of the impact our unprecedented and inadvertent experiment – an experiment that began with the Industrial Revolution – is having on our planet today.”

Scientists blame a combination of human-caused climate change and natural El Nino, a warming of the equatorial Pacific Ocean that changes weather worldwide.

Global warming is like the steady climbing of stairs and then El Nino “is like standing on your tippy toes” while climbing those stairs, said Deke Arndt, global monitoring chief for NOAA’s National Centers for Environmental Information.

NOAA calculates that there is a 97 percent chance that 2015 will break 2014’s hottest year mark, but that was before August was factored in. August makes that even more likely, Arndt said.

With the El Nino, NOAA forecasts an unusually warm fall for the eastern, western and northern parts of the nation, as well as Alaska, with New Mexico and half of Texas forecast to be cooler than normal. The southern two-thirds of the nation, and parts of Alaska, should be wetter than normal this fall, with New England and the Pacific Northwest forecast to be on the dry side, NOAA forecast.