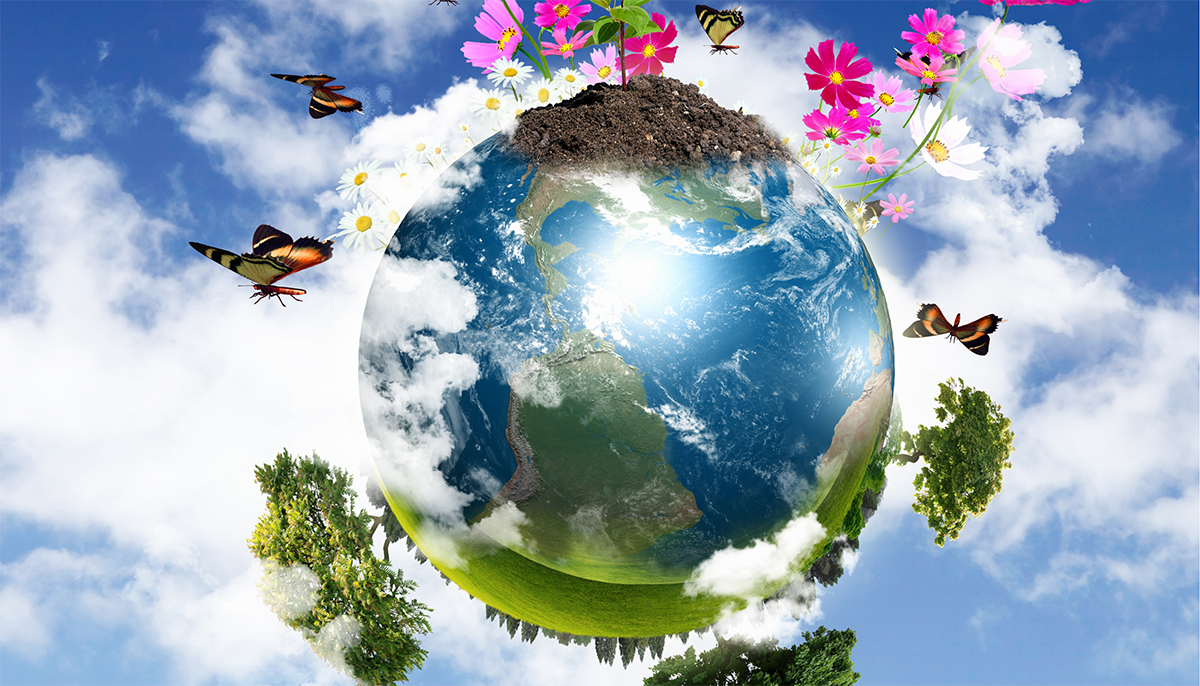 EarthSnap, a first-of-its-kind app, enables users to identify all types of Earth’s plant and animal species via a mobile phone camera, encouraging users to learn about and document the natural world around them.

EarthSnap is citizen science in action: When users upload photos of plants or animals to EarthSnap, the app utilizes a custom-built, patent-pending AI machine learning solution to identify the subject and share details like habitat, global population distribution and known history on Earth.

The uploaded photos also contribute to EarthSnap’s ever-growing database – applications of which include recording animal migration habits, shifting habitats and animal behavior. This information will be open-source and shared with citizens and the scientific community – it will not be sold or privatized.

EarthSnap, by Earth.com, exemplifies global community education at the nexus of nature and tech. The EarthSnap ethos is rooted in fostering a better understanding of the planet we call home.

“My goal has always been to bring people back to nature, to help them realize that humanity is a part of nature, not ‘apart’ from nature,” says Eric Ralls, Founder and CEO of EarthSnap.

“Homosapiens are only one species out of over 8 million species of life with whom we share this planet. Yet humanity treats the earth like it is ours alone to do with as we please, even though we’ve only been here for a few hundred thousand years out of the 3.5 billion years that this beautiful blue marble has been zipping through the universe.”

EarthSnap is an app for intentional engagement with the world around us bolstered by community-based learning and sharing.

“Many people with phones spend their free moments engaged with that phone rather than with nature, never stopping to ‘smell the flowers’,” says Ralls. “Rather than trying to get people away from their phones and into the world, EarthSnap brings nature into their phones and gives users the best of both worlds.”

Modern science points to time in nature as a stress reducing, immune fortifying and mood boosting activity that more people should incorporate into their everyday lives, whether they live in cities or suburbs, rural tropical oasis or bustling metropolitan areas. Nature is all around us everywhere we go; EarthSnap is here to help humans remember that we are just one species within the immense biodiversity of life on planet earth.

EarthSnap features a social community: Earthchat. It connects users with other Earth-minded people from all corners of the globe and enables users to promote their organizations and earth-friendly causes to the global EarthSnap community via mobile-friendly forums and feeds. EarthChat features hundreds of lively online communities focusing on earth, environment and nature-related topics.

EarthSnap is a tool to educate the user about the living world around them. Free to download from AppleStore and Google Playstore. Subscription tier and premium features available.