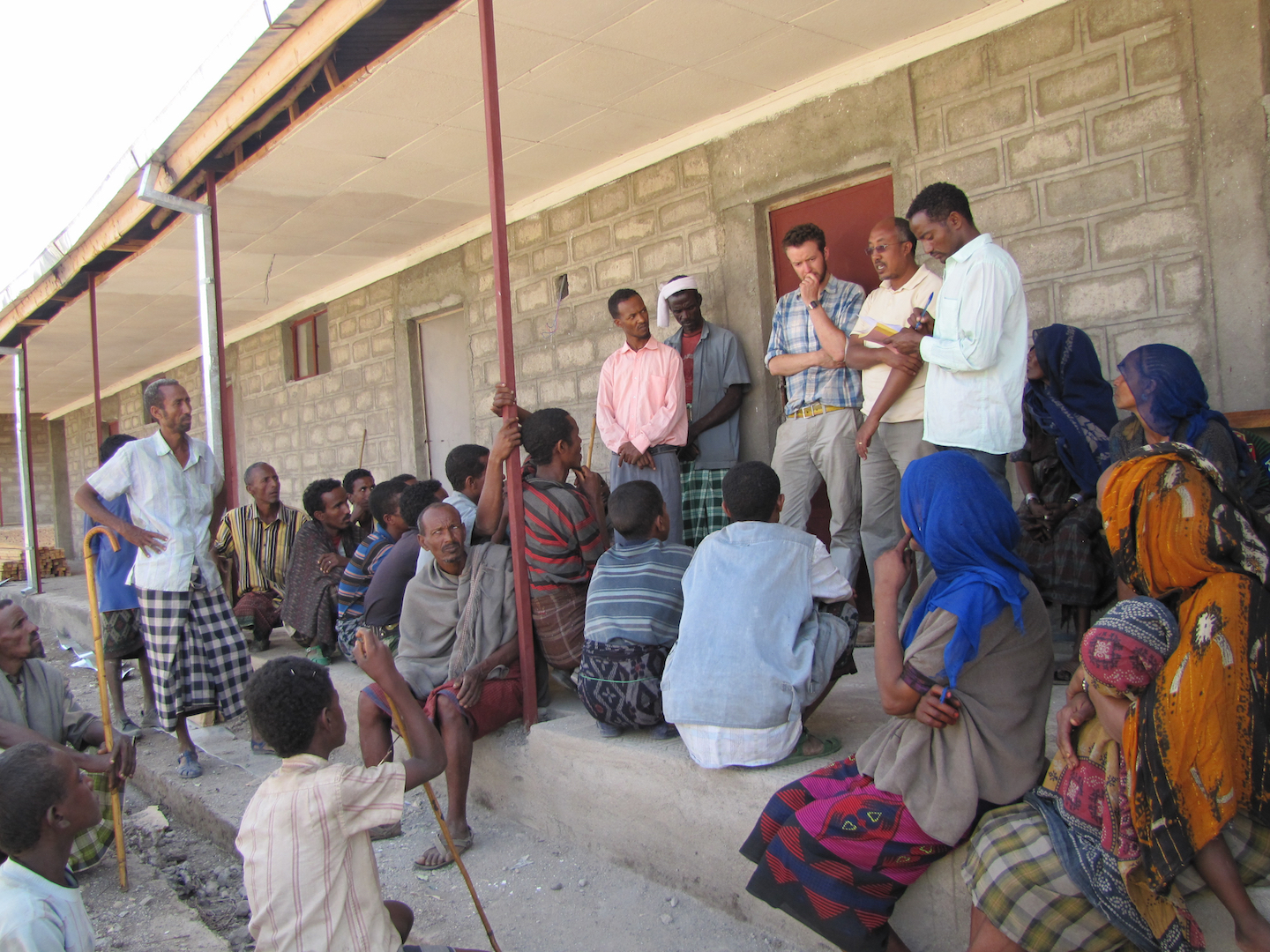 Through a genomic study of 50 African populations, researchers from the University of Pennsylvania have found that some of the click-speaking hunter-gatherer populations of East Africa are more closely related to each other than their neighboring populations. The research also shows that this relation is fairly recent.

This evidence provides proof that a few of those who speak languages that utilize “clicks” can most likely be grouped into a single family, which goes against the belief of some linguists that the individual click languages are too different to be grouped together.

The genomic analysis, published February 18th in Proceedings of the National Academy of Sciences, also shows the importance of infectious diseases, immunity, and diet in the shaping of diverse populations across Africa.

“It’s very rare to have a study of this many groups that are genetically different in terms of ancestry, in their subsistence patterns, and are geographically dispersed as well,” said senior author Sarah Tishkoff, a geneticist and Penn Integrates Knowledge Professor. “This allows us to characterize population structure and demographic history as well as to look at signatures of natural selection acting on these populations.” 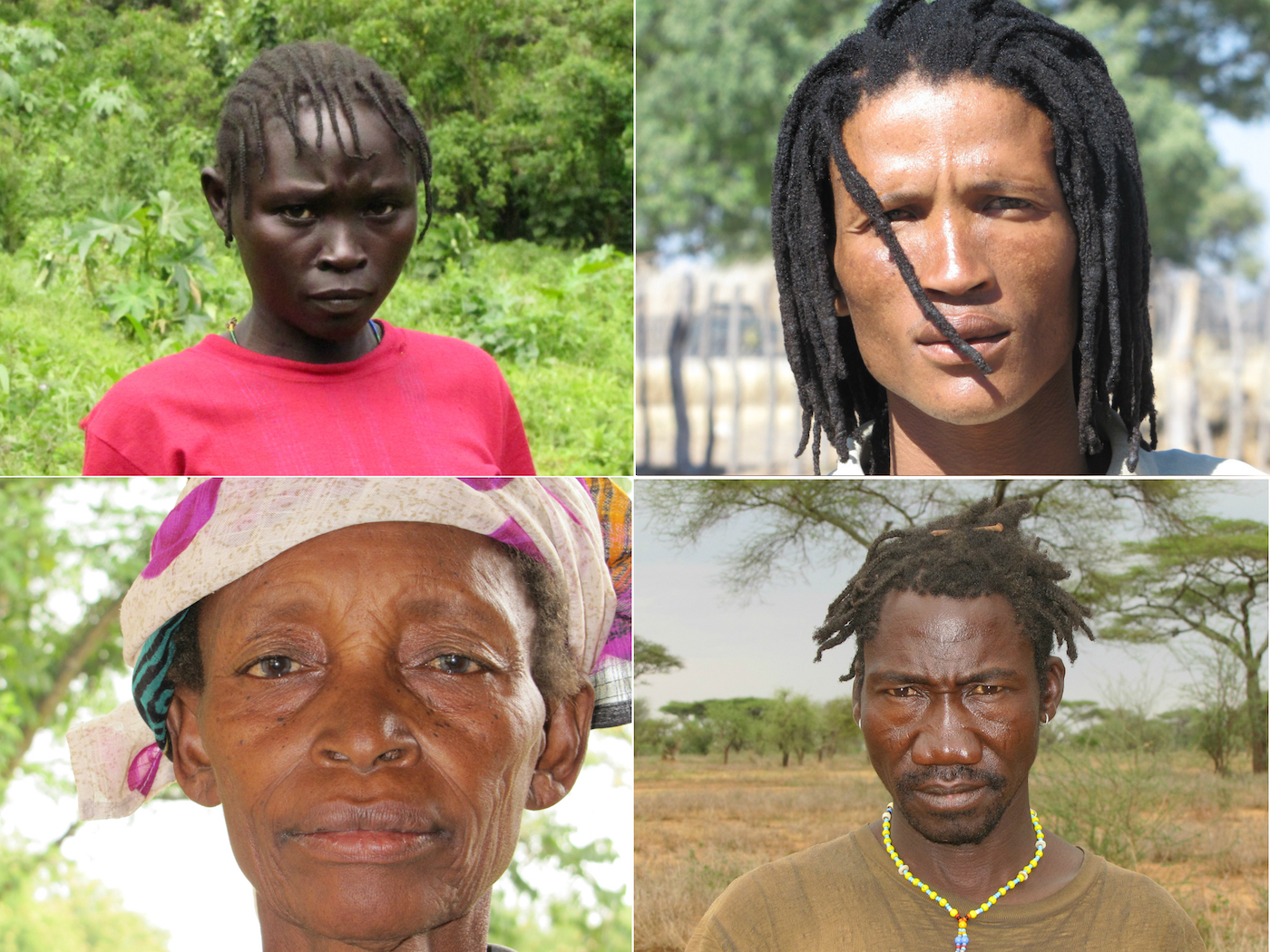 The study, which has been decades in the making and examines African populations that have otherwise remained understudied, looked at the genomes of 840 Africans from hunter-gatherer populations spread across sub-Saharan Africa and discovered 621,000 separate nucleotides in the DNA of each study participant.

Researchers were particularly interested in the relationships between African populations who speak languages identified as Khoisan — a language that uses click consonants.

“Some linguists say it’s not correct to place all of these into the Khoisan family, arguing that the Hadza and Sandawe languages are so different from each other and from the San that they really should be in separate language classifications,” Tishkoff said. “It’s an ongoing question in linguistics and genetics, and we wanted to ask the question, ‘Do these groups with click phonemes have a common genetic ancestry?'”

Via their genetic mapping process, the team found that four hunter-gatherer populations in East Africa — the Hadza, Sandawe, Dahalo, and Sabue — clustered together.

“Typically what we see is that populations cluster by geography, but here we’re seeing an exception to that,” Tishkoff said. “Here you have three groups that either speak a click language, have remnant clicks, or have an unclassified language, and they’re showing a common ancestry even though they’re spread across different countries.”

Researchers could not find a shared ancestry between these four groups and the South African San people, who also speak with Khoisan clicks. However, they were able to find a genetic link between the San and a population of rainforest hunter-gatherers from Central Africa, despite the large geographical distance.

But other hunter-gatherer groups, like the Wata, El Molo, and Yaaku, were seemingly more genetically similar to neighboring agriculturalist and pastoralist groups than to each other.

The analysis revealed that the common ancestry of the Hadza, Sandawe, Dahalo, and Sabue populations dates back about 20,000 years ago, around the beginning of the last glacial maximum during which ice covered large portions of Earth.

“The idea is that this may have changed environmental conditions and introduced a barrier between populations,” said lead author Laura Scheinfeldt, a former research associate in Tishkoff’s lab, and currently with the Coriell Institute for Medical Research. “What we found was the strongest signatures of adaptation tended to be population-specific.” This means that targets of natural selection differed from group to group and could be responsible for the unique evolution of each population.

“Genes involved in immune responses, diet, and metabolism were the broad categories that we saw coming up over and over again,” Scheinfeldt added. “We know infectious disease in general is a very strong pressure, and, when you look solely at how prevalent malaria is, that also explains some of the patterns we see in adaptive signatures. Just that one disease is a very strong selective pressure.”

Next, Tishkoff wants to explore how genetic variants may affect physical traits of those who carry them, which could help scientists better understand disease susceptibility. Furthermore, the team will use whole-genome sequencing techniques to discover more relationships between Africa’s many populations.