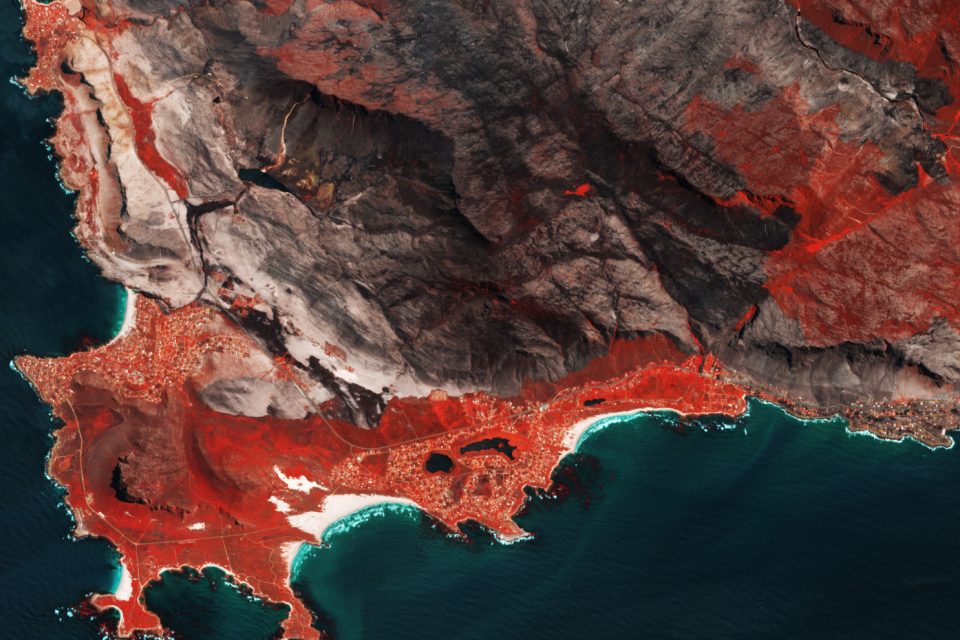 According to the European Space Agency (ESA), twin satellites from the Copernicus Sentinel-2 mission have imaged previously unknown burn scars in sub-Saharan Africa, revealing that fires have been more prevalent across this region than previously thought.

Satellites are a very important tool for monitoring wildfires to detect where they are located and how they are spreading. Satellite imaging is also useful for mapping burn scars, particularly in remote areas.

The ESA reports that wildfires are responsible for up to 35 percent of the world’s total greenhouse gas emissions each year. For this reason, satellite data is needed to help scientists predict the effect of wildfires on climate change.

The Copernicus Sentinel-2 mission launched a pair of satellites with high-resolution imaging capabilities to monitor the health of the world’s vegetation and to map changes across land surfaces. The mission has now produced the first detailed map of burn scars left behind by wildfires.

A recent study was focused on Copernicus Sentinel-2 observations of sub-Saharan Africa, a region that accounts for around 70 percent of all burned area across the entire globe.

The scientists discovered that a total of 4.9 million square kilometers of land burned in 2016, which is 80 percent more than what had been documented by satellites with lower resolutions. The new burn areas were mainly caused by smaller fires that are typically associated with land use changes, especially when land is being cleared for agricultural purposes. 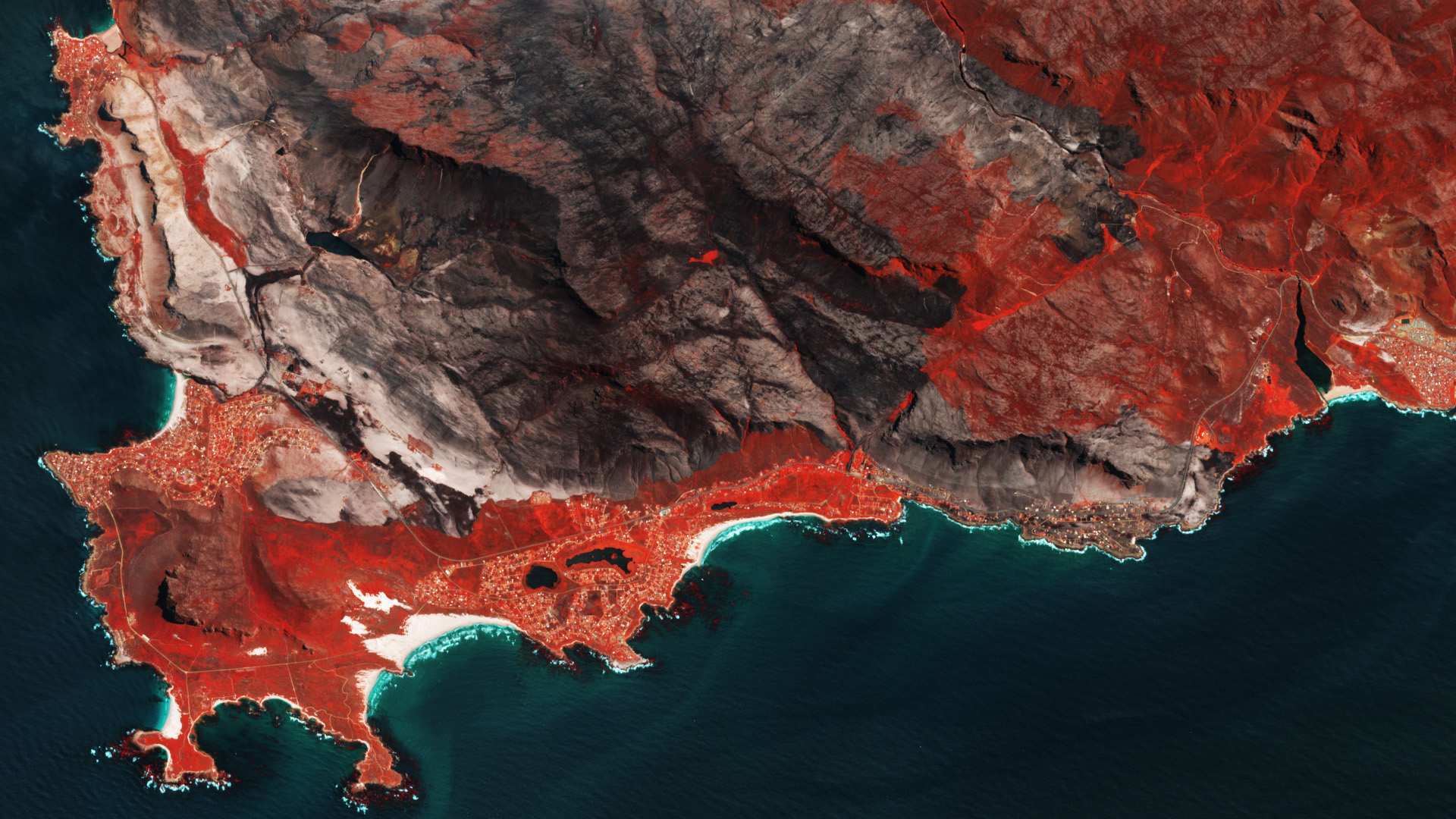 “This increase the amount of burned area and the fact that it is made up of small areas came as no surprise as Copernicus Sentinel-2 has a resolution of 20 m, more than ten times the zoom of other satellite instruments,” explained study lead author Ekhi Roteta from the University of the Basque Country.

“The additional impact of these small fires may be underrepresented which suggests an increase in the contribution to greenhouse gas emissions. It would therefore be useful to include these data in existing climate models.”

“The next step would be create a global map of burned areas at 20 m resolution to reveal the evidence of more small fires, which in turn could lead to greater clarity on greenhouse gas emissions, land-cover change and land management.”

The study is published in the journal Remote Sensing of the Environment.