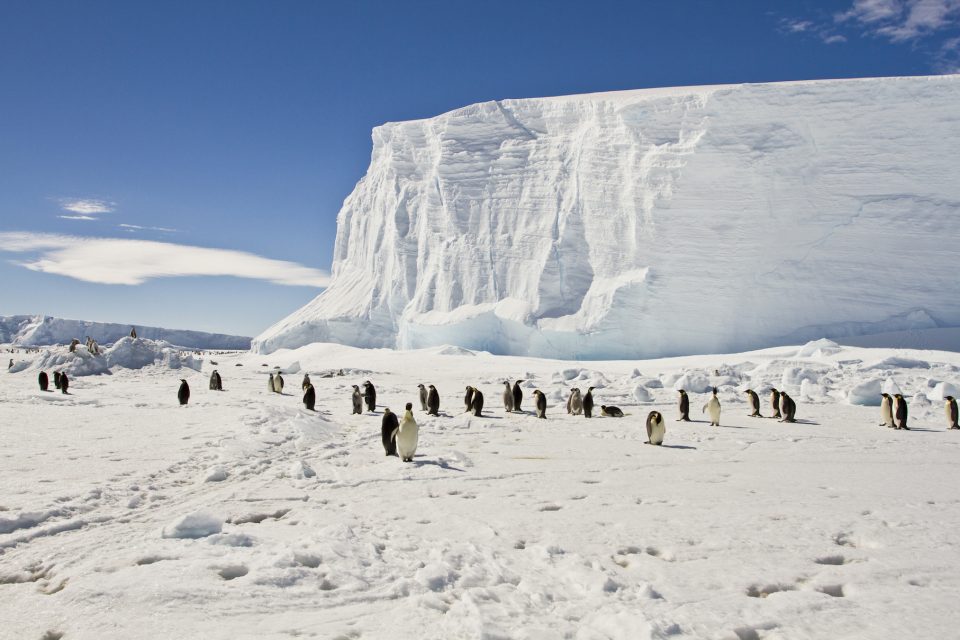 If global warming reaches 2 degrees more than pre-industrial levels, it could spell disaster for the world’s largest ice sheet in Antarctica, according to a new study.

The world’s climate has drastically varied throughout the ages and researchers often look to the past to better understand how our world will be impacted by warmer temperatures.

Researchers from the University of Queensland and Imperial College London, in collaboration with an international team of scientists, conducted an expedition to the Antarctic to examine how the East Antarctic Ice Sheet was impacted by previous warm periods on Earth.

The findings from the expedition were published in the journal Nature.

By looking at previous evidence of global warming, the researchers now have a better understanding of how the ice sheet will respond to future warming trends as projected by climate models.

“The East Antarctic Ice Sheet covers about two-thirds of the area, and because its base is largely above sea level it was generally thought to be less sensitive to warming climates than the adjacent West Antarctic Ice Sheet,” said Kevin Welsh, a co-author of the study. “However, some areas – like the Wilkes Land Subglacial Basin, directly south of Australia – are below sea level and contain enough ice to raise global sea levels by several meters.”

The researchers chemically analyzed ancient marine sediment layers that had been deposited by glaciers on the floor of the Southern Ocean.

The results of this analysis showed that the ice sheet had retreated during late Pleistocene period.

“We found that the most extreme changes in the ice sheet occurred during two interglacial periods 125,000 and 400,000 years ago, when global sea levels were several meters higher than they are today,” said Welsh. “These periods could be analogs for future climates and it seems likely that ice loss from the East Antarctic Ice Sheet contributed to those higher sea levels.”

According to the researchers, if a sustained period of warming at or above 2 degrees is reached, the East Antarctic Ice Sheet could melt and drastically increase sea levels.

“Ice loss contributes to rising global sea levels which are a threat to many coastal communities, and making projections requires a solid understanding of how sensitive these ice sheets are,” said Welsh.

The results emphasize how importance of limiting global warming to 2 degrees Celsius, and that we must work to curb emissions quickly or face irreversible consequences.

“With current global temperatures already one degree higher than during pre-industrial times, future ice loss seems inevitable if we fail to reduce carbon emissions,” said David Wilson, the lead author of the study.