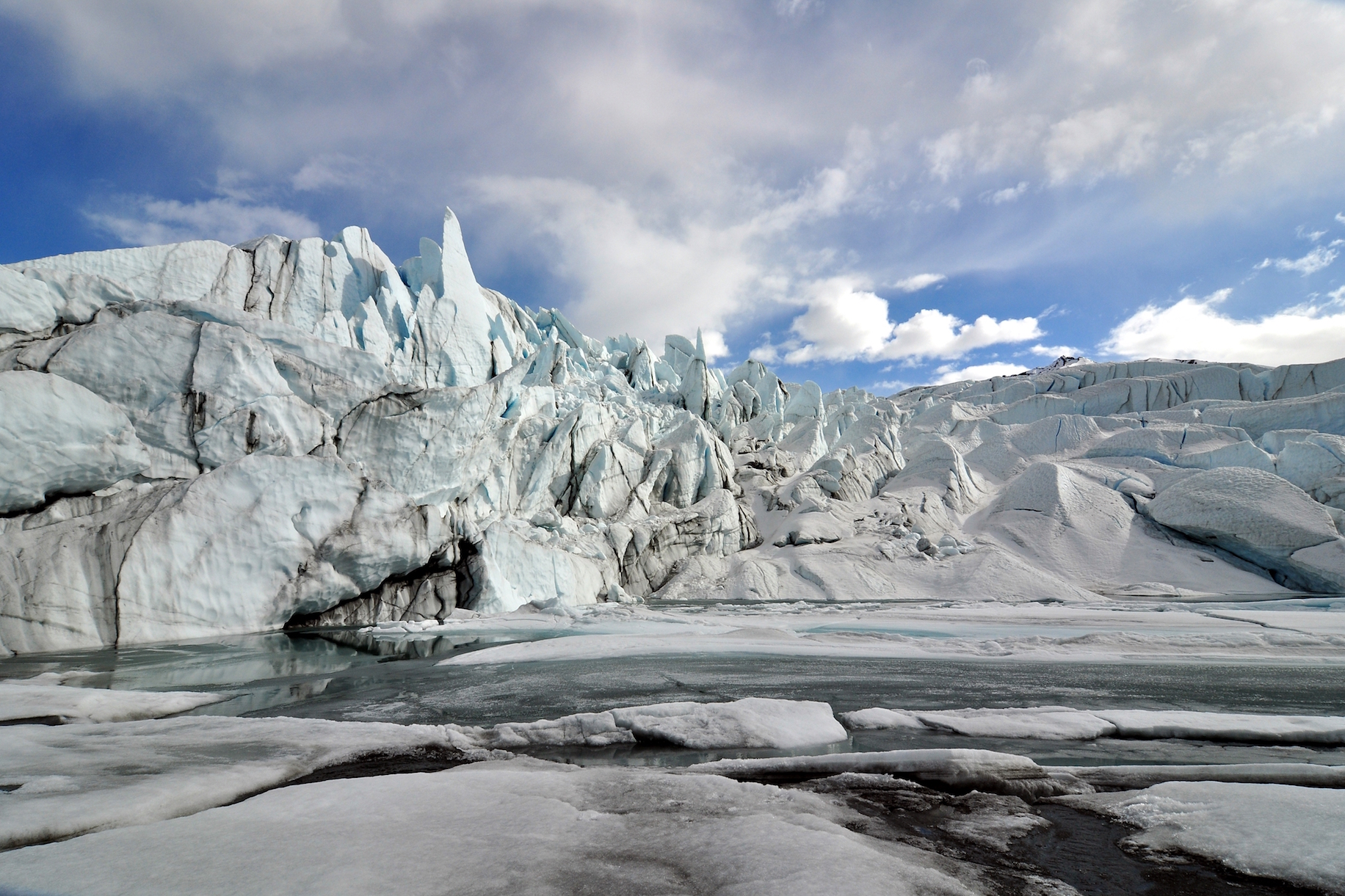 Researchers at the University of Colorado Boulder are reporting that melting ice sheets in the Northern Hemisphere during the last Ice Age impacted the climate in other regions of the world.

The experts discovered that the deterioration of the Laurentide Ice Sheet, which covered present-day North America 16,000 years ago, significantly changed climate conditions in the tropical Pacific and in West Antarctica.

Tyler Jones is a research associate in CU Boulder’s Institute of Arctic and Alpine Research (INSTAAR) and the lead author of the study.

“The results demonstrate how seemingly localized effects in one part of the world may have a large impact on climate elsewhere on Earth,” said Jones.

For their investigation, the researchers analyzed an ice core from the West Antarctic Ice Sheet that provided year-to-year climate variability for the last 30,000 years.

“This ice core is really important because it contains long-term climate information that relates to the timescales that humans experience and remember,” said Jones.

The team melted the ice core, and then vaporized it using laser absorption spectroscopy to determine the isotopic composition of the water.

The researchers found an abrupt change in the ice core’s year-to-year climate signals 16,000 years ago. They linked this shift to the melting of the Laurentide Ice Sheet.

“When there is a large ice sheet over North America, the circulation of the atmosphere becomes very different than today,” said Jones.

The findings of this analysis back up the results of a previous study which indicated ice sheet changes in the same time period shifted the climate in the tropical Pacific so extremely that terrestrial ecosystems of present-day Indonesia were transformed from grasslands to rainforest.