Eastern Europe had a stunning collection of animals two million years ago • Earth.com 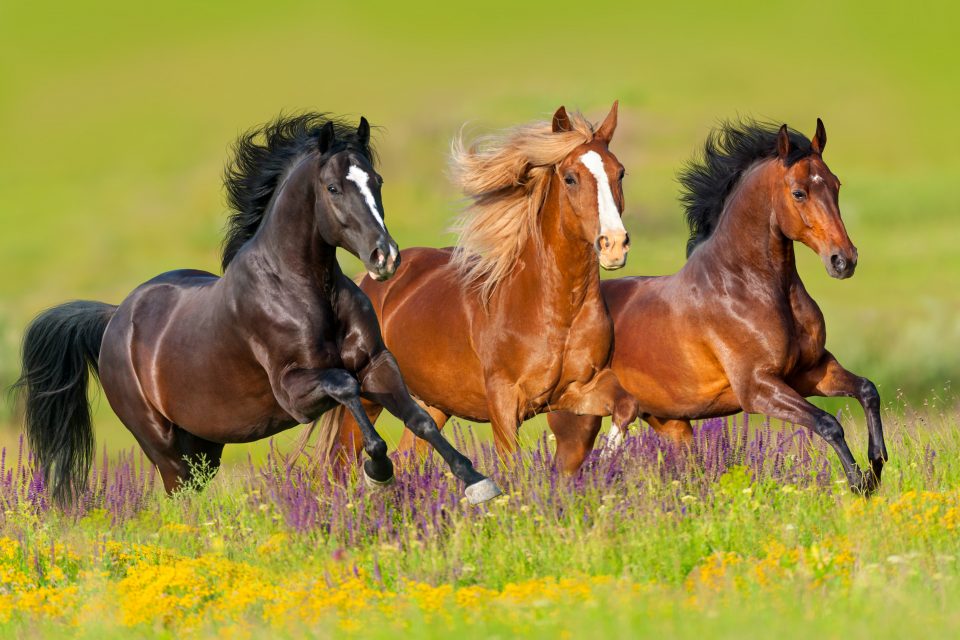 In a new study from the University of Arkansas, scientists have re-analyzed fossils from a significant site in Romania that date back to the early Pleistocene two million years ago. The study revealed that there was a stunning collection of animals in Eastern Europe at this time, including giraffes with short necks, large monkeys, rhinos, and saber-toothed cats.

“The Early Pleistocene of Eurasia is marked by significant climatic, environmental, and faunal shifts and is the time during which Homo first appears in the Eurasian fossil record,” wrote the study authors.

“To better characterize the environments that were available to these hominins, accurate data regarding the faunal composition of eastern European sites are necessary, as this is the region through which Homo is hypothesized to have dispersed into Europe.”

The researchers hope the fossils will ultimately provide new insight into how and when early humans migrated to Eurasia from Africa. Understanding these types of past environments will help scientists predict future climate changes.

“My colleagues and I are excited to draw attention back to the fossil site of Grăunceanu and the fossil potential of the Olteţ River Valley (ORV) of Romania,” said study co-author Professor Claire Terhune.

“It’s such a diverse faunal community. We found multiple animals that hadn’t been clearly identified in the area before, and many that are no longer found in Europe at all. Of course, we think these findings alone are interesting, but they also have important implications for early humans moving into the continent at that time.”

Around 125 miles west of the Romanian capital of Bucharest, the ORV is one of Eastern Europe’s richest fossil sites. Many these fossil deposits, including Grăunceanu, were discovered after landslides in the 1960s. The landslides were partly triggered by deforestation due to the expansion of agricultural activity in the region.

Archeologists and paleontologists from the Emil Racovi Institute of Speleology excavated the sites soon after they were discovered. Decades later, an international research team including Professor Terhune and researchers from Romania, Sweden, and France has turned its attention to this important fossil region. The experts havely extensively analyzed the fossil collection and conducted additional field work.

Remarkably, the researchers also identified the fossil remains of animals that are similar to modern-day deer, pigs, ostriches, horses, and bison, among others.

The study is published in Quaternary International.