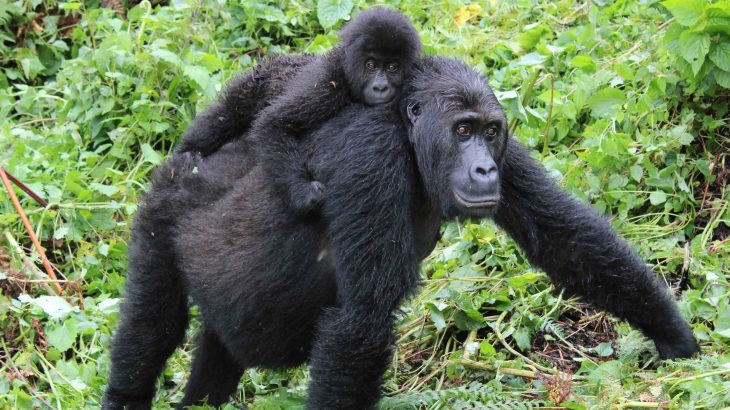 A research team led by scientists from Uppsala University has sequenced the genomes of 11 eastern gorillas using specimens that date back as far as 100 years for comparison to the genomes of present-day gorillas. The study revealed that the Grauer’s gorilla, which is classified as critically endangered, has recently lost genetic diversity and has accumulated harmful mutations.

Habitat destruction and poaching in the Democratic Republic of the Congo has led to an 80 percent decline of Grauer’s gorillas in recent decades. The genetic analysis showed that this dramatic population decline increased the frequency of inbreeding, leading to a loss of genetic variation.

Animal species with low genetic variation are at a higher risk of extinction because they are less equipped to handle environmental changes or to fight off disease. In the Grauer’s gorillas, the researchers also identified several potentially harmful mutations that have become more prevalent over the last four or five generations.

Some of the mutations identified in the study were found in genes that affect disease resistance and male fertility. Other mutations are associated with genes that regulate the development of fingers and toes, which could explain why some present-day gorillas have fused digits.