Eating fiber helps your body fight off the effects of stress • Earth.com 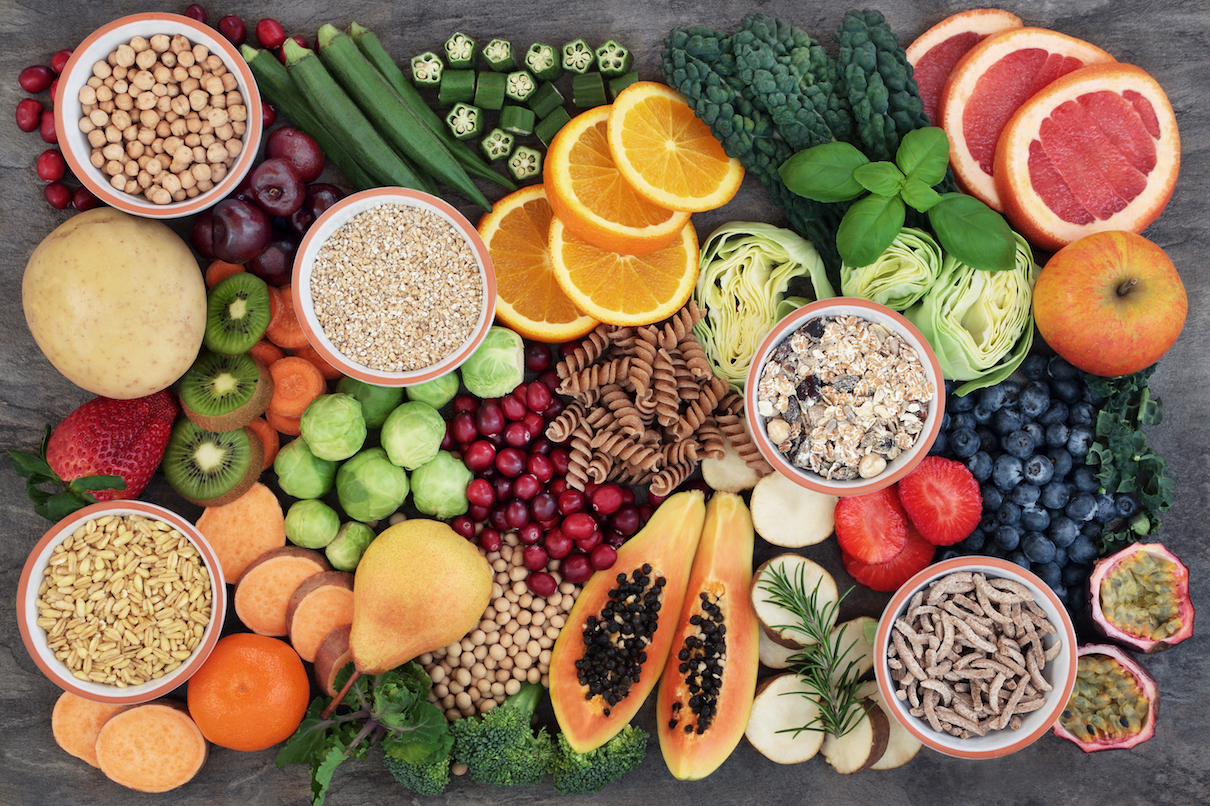 Eating fiber helps your body fight off the effects of stress

New research from The Physiological Society has revealed that the effects of stress on our gut and behavior may be reduced by eating foods that are high in fiber.

Stress is known to cause major changes in the gut and in the brain, which can lead to changes in behavior. There is growing interest in the association between gut bacteria and stress-related disorders such as anxiety, depression, and irritable bowel syndrome.

Short-chain fatty acids (SCFAs) are the main source of nutrition for cells in the gut and are produced by bacteria in this region of the body. Foods such as grains, legumes, and vegetables contain high levels of fiber, which stimulate the production of SCFAs.

Scientists from APC Microbiome Ireland at the University College Cork and the Teagasc Food Research Centre developed a study in which mice were fed the main SCFAs that are normally produced by gut bacteria. The mice were then subjected to stress.

The researchers used behavioral tests to evaluate the mice for anxiety and depressive-like behavior, stress-responsiveness, cognition, and sociability. The experts also monitored how easily material passed through the gut.

The team found that the introduction of SCFAs reduced levels of stress and anxiety-based behavior.

The SCFAs were also found to reverse damage that is caused to the gut by prolonged stress, which can affect the bowel by making the barrier between the inside of the gut and the rest of the body less effective and “leaky.” According to the researchers, SCFAs can reverse this leakiness.

The underlying mechanisms that facilitate the benefits of SCFAs are not yet understood. SCFAs had no impact on stress-related weight gain, and further research could provide important insight into why SCFAs only influence certain stress-induced effects.

“There is a growing recognition of the role of gut bacteria and the chemicals they make in the regulation of physiology and behavior,” said study co-author Professor John F. Cryan.