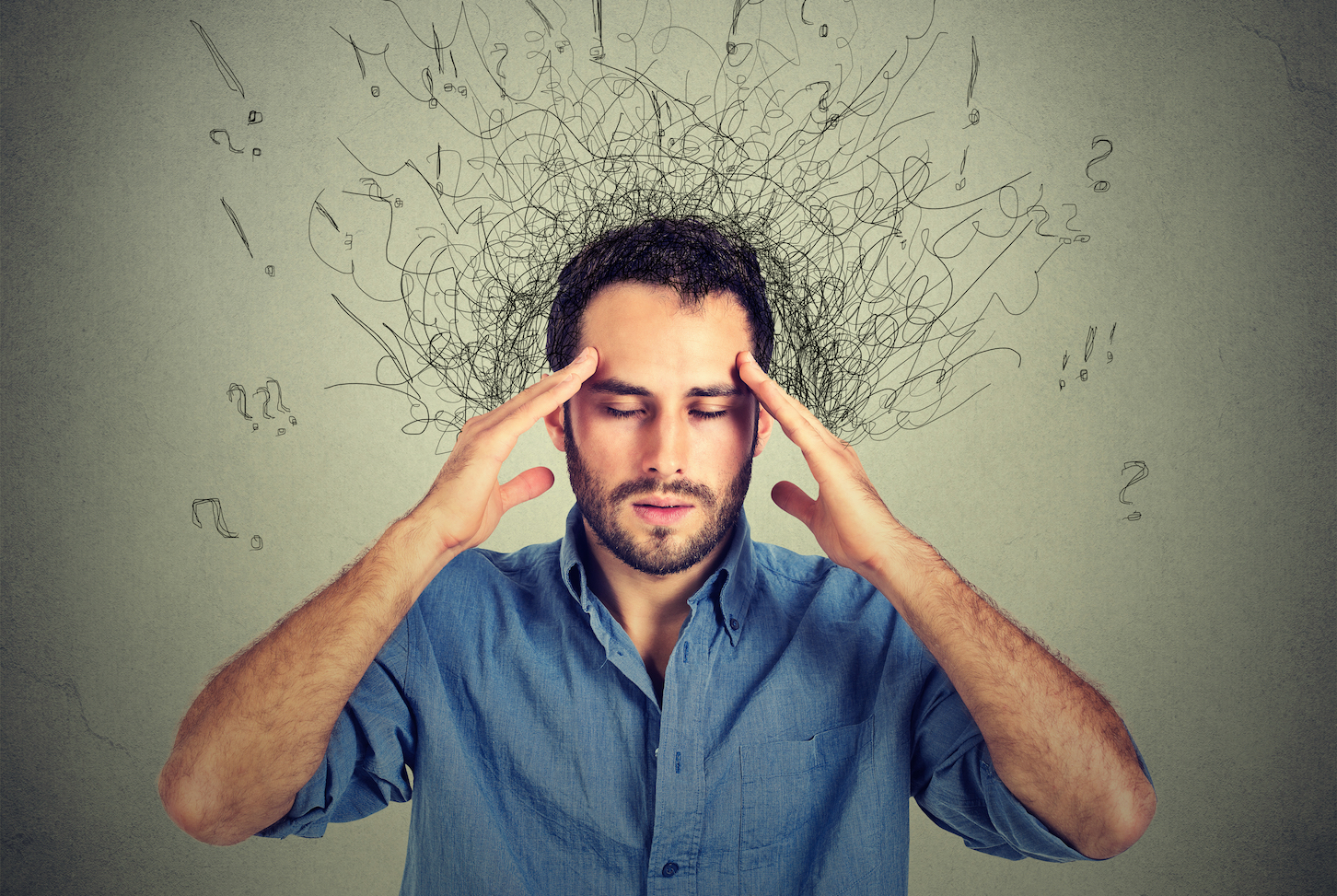 According to the National Institute of Mental Health, in the past year, around 19.1 percent of US adults suffered from an anxiety disorder.

Anxiety and depression affect millions, and while it can be difficult to cope with some of the symptoms of panic and anxiety disorders, a new study found that people who are highly anxious exhibit more control in risky decision-making situations.

Researchers from the Friedrich Schiller University of Jena in Germany examined how anxiety affected risk-taking behavior.

The study was published in the journal Psychophysiology and the results show that anxious people have more cognitive control which leads to making less risky decisions.

For the study, the researchers asked participants to play a gambling game that would motivate players to take risks. 40 people, 20 with high anxiety and 20 with low were chosen for the study.

While playing, the researchers recorded the participant’s brain activity with an electroencephalogram or EEG.

The more anxious participants had higher frontal midline theta power while making decisions. High activity in this region of the brain indicates more cognitive control which can lead to less risky choices.

“We showed that high anxious individuals also perceived risky situations as riskier, which is in line with the higher amount of cognitive control during their risk choices in the game. Obviously, they try to avoid negative outcomes,” said Barbara Schmidt, the lead author of the study. “Our study provides a direct link between anxiety, frontal midline theta power, and risky decisions. That is exciting, as it means that frontal midline theta power directly affects behavior.”