How to address the growing issue of elderly gun owners with dementia? • Earth.com 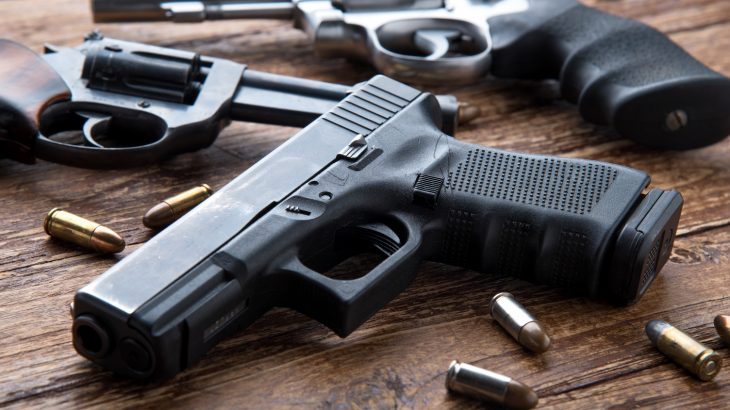 How to address the growing issue of elderly gun owners with dementia?

A report published by the American Osteopathic Association is calling for laws that allow for the removal of firearms from patients suffering from dementia. According to the authors, the current lack of laws to address the issue of elderly gun owners with dementia could lead to an increase in suicide and accidental shootings.

There are high rates of gun ownership among baby boomers and older adults, along with an increasing risk for age-related dementia. While physicians can alert local authorities if a patient should no longer drive, no such warning system is in place for firearm owners with cognitive impairment.

Katherine Galluzzi is the chair of the Department of Geriatrics at the Philadelphia College of Osteopathic Medicine.

“Nothing about this is easy. People’s identities are formed in large part by the ways and degree to which they can feel self-sufficient. That doesn’t end with the onset of dementia,” said Galluzzi. “However, as physicians and family members, we need to be able to do the hard thing in the interest of public safety.”

According to previous studies, 27 percent of people 65 and older own one or more firearms and 37 percent live in a home with a firearm present. The results of one study showed that 18 percent of individuals with dementia or related mental health issues live in a home with one or more firearms. Among those individuals, 37 percent had delusions and 17 percent had documented hallucinations.

In one case, an 80-year-old-man living alone with Alzheimer’s shot and killed his regular health aid during a period of heightened confusion. In another case, a 72-year-old male patient with cancer rejected treatment options and took his life with a gun.

“Red flag laws” emerged in several states over the last year that allow families to petition a judge for temporary removal of firearms from someone who may be a danger to themselves or to others. Dr. Galluzzi explained that similar policies should be extended to patients with dementia.

Dr. Galluzzi also recommends that patients and their families make a plan for transferring ownership of the gun before dementia sets in.

“Whether it’s a question of taking away a person’s car or gun, these difficult discussions don’t get easier as the patient’s mental state deteriorates,” said Dr. Galluzzi. “It’s critical for families to talk about this early and decide on power of attorney so someone can act in the best interest of the patient when they are no longer able to do it for themselves.”

The study is published in the Journal of the American Osteopathic Association.