Electric vehicles are too quiet for pedestrian safety • Earth.com 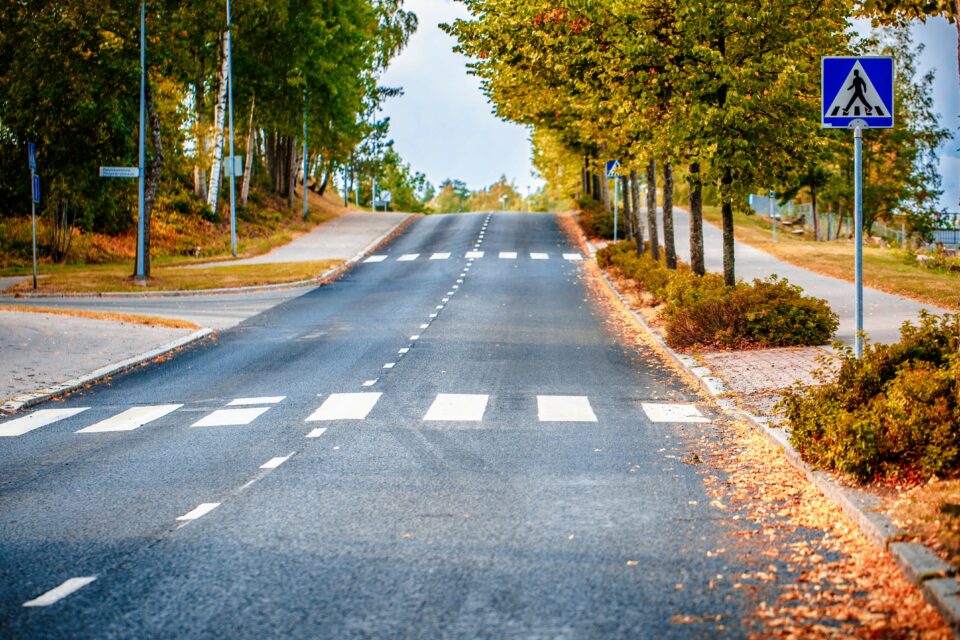 One of the advantages of electric vehicles is that they make less noise and thus decrease levels of noise pollution in cities. However, this may make electric vehicles a safety concern as pedestrians are less likely to hear them advancing. In order to address this risk, particularly for visually impaired pedestrians, many governments have mandated that artificial sounds be added to electric vehicles.

In the United States, for example, regulations require vehicle sounds to be detectable at certain distances for various vehicle speeds. A vehicle that is traveling faster has to make more noise so that it can be detected while still relatively far from a pedestrian.

Participants in the study had to sit next to a lane of the Virginia Tech Transportation Institute’s Smart Road facility and press a button when they heard an approaching electric vehicle. This allowed the researchers to measure the probability of detection of vehicles at different distances, rather than calculating mean detection distance, which has been the accepted measurement standard in the past.

The sounds produced by electric vehicles are typically quieter than the sounds of vehicles with standard, internal combustion engines. Even after adding sounds, as required by government regulations, electric vehicles remain relatively quiet.

Roan said further studies are still needed to investigate detection success when all vehicles at an intersection are electric. Additive sounds could create a complex interference pattern that may result in some loud locations and other locations with very little sound, as the sound waves add to, or cancel out each other.

Roan will discuss the methods and results in the talk,”Electric Vehicle Additive Sounds: Detection results from an outdoor test for 16 participants,” as part of the 181st Meeting of the Acoustical Society of America.