Elephants tracks provide a refuge for frogs and their eggs • Earth.com 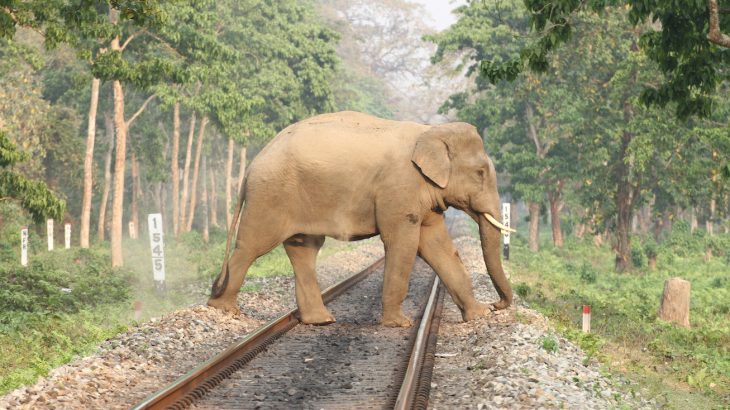 Elephants tracks provide a refuge for frogs and their eggs

Experts from the Wildlife Conservation Society (WCS) in Myanmar have discovered that muddy tracks left behind by elephants provide a safe hideout for a native species of frogs and their tadpoles, particularly in the dry season.

The researchers examined small pools of water formed inside of elephant tracks in the northwestern part of Myanmar’s Tamanthi Wildlife Sanctuary. The team found frog eggs and larvae in 20 different rain-filled footprints.

While the large tracks from Asian elephants are not permanent, they can last for a year, providing the perfect sanctuary for the first two stages of a frog’s life cycle.

“Elephant tracks are virtual condominiums for frogs,” said Platt. “This study underscores the critical role wildlife play in ecosystems in sometimes unexpected ways. When you lose one species, you may be unknowingly affecting others, which is why protecting intact ecosystems with full assemblages of wildlife is so important.” 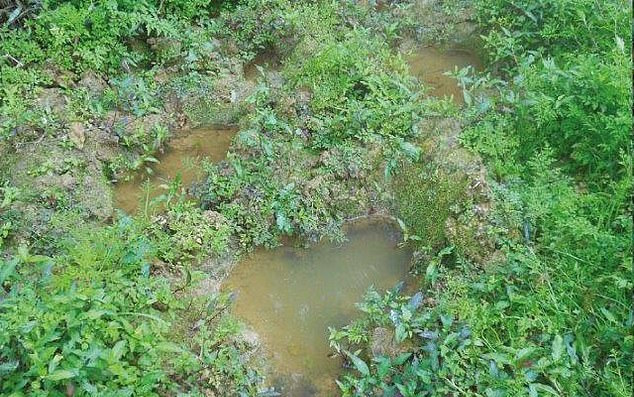 The experts said that, due to their bulky size and weight, the elephants probably change the soil structure as they trample through the seasonal wetlands leaving behind deep tracks. As a result, the footprints often retain water throughout the dry season from October to May.

Platt told The Revelator that little is known about the critical role that Asian elephants play within their ecosystems.

“I think our study and several others indicate that Asian elephants play an important role as ecosystem engineers,” said Platt. “Not only do elephants modify vegetation – knocking down trees, removing bamboo, dispersing seeds, etc. – but they also affect the ecosystem in ways that might not be readily obvious, such as creating temporary ponds and dung piles used as food and cover by invertebrates and small vertebrates.”

The study is published in the journal Mammalia.