How to know when a trip to the emergency room is necessary? • Earth.com 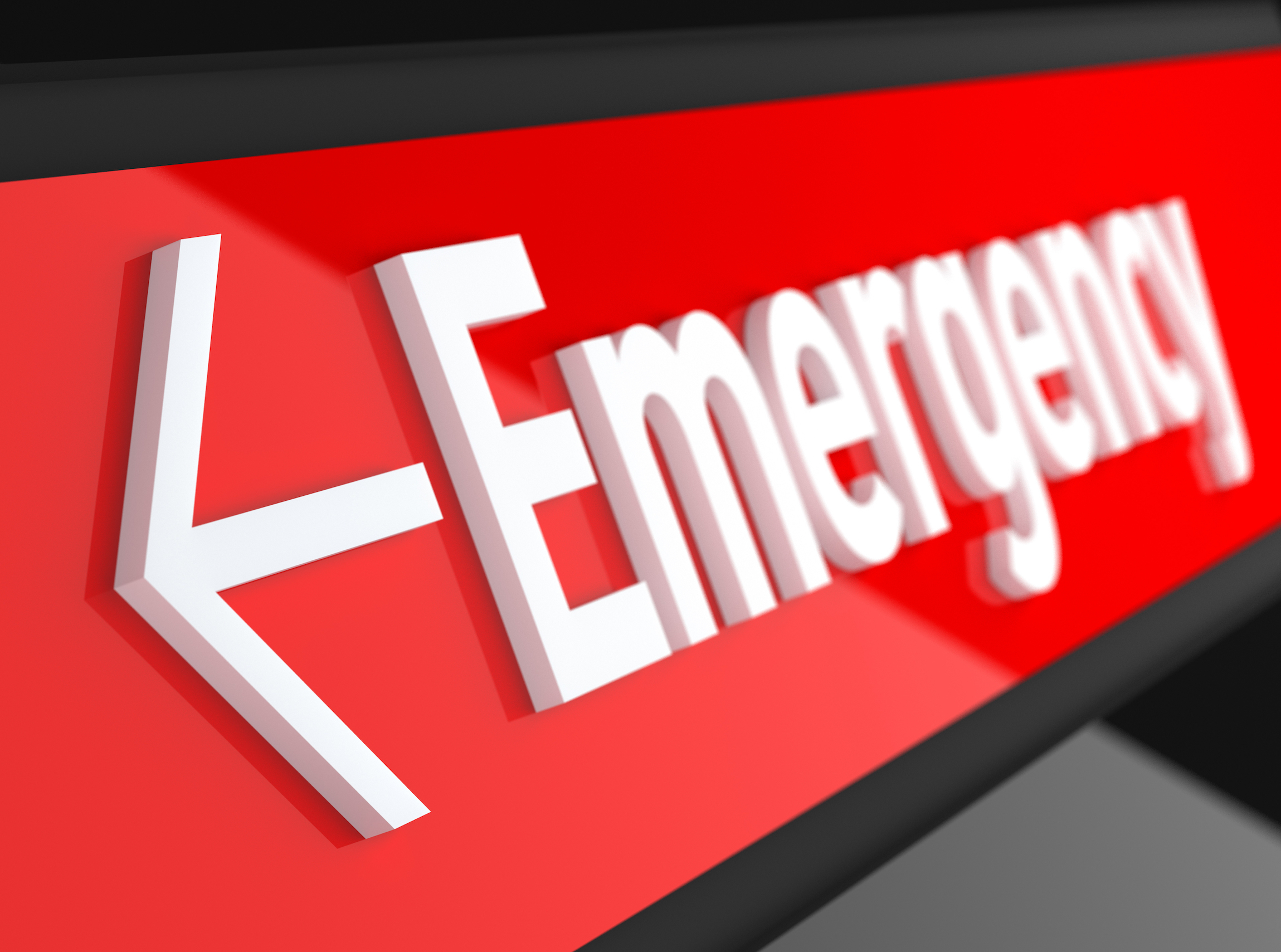 How to know when a trip to the emergency room is necessary?

If your child has a medical emergency, it’s likely difficult to decide how to immediately respond in order to best handle the situation. Whether the emergency is choking, accidentally swallowing medication, or even a minor burn, a parent’s first response may help the child to get the most appropriate form of medical care for that specific situation.

Not surprisingly, a recent national poll found that many parents might struggle with the decision of whether to provide first aid at home or rush their child to the hospital if they have a medical emergency.

The C.S. Mott Children’s Hospital National Poll on Children’s Health at the University of Michigan surveyed almost 400 parents with at least one child ages 0-5. The findings showed that only half of the parents surveyed were confident they would know what to do if their child were choking. In fact, 1 in 10 parents said that they would immediately take their child to the ER for just a minor burn.

“Our report suggests that some parents may be using the ER for common situations that could be handled at home,” says Gary Freed, a professor of pediatrics at Mott Children’s Hospital and the poll’s co-director. “True emergencies warrant hospital trips, but determining what is in fact an ‘emergency’ can be a confusing and nerve-wracking experience for parents who want to make the right decision.”

Although going to the ER may seem like the best decision in a lot of cases – better safe than sorry – there can be downsides.

For example, if a child were choking it would be more beneficial to immediately help them instead of wasting valuable time by driving them to the hospital. Luckily, the majority of parents said that their first response to choking would be to attempt to dislodge the object through effective tactics.

When asked what they would do if their child swallowed harmful medication, the majority answered that they would call Poison Control.

“Generally, calling Poison Control is an excellent first step to take if a parent suspects their child swallowed something harmful,” explains Freed. “Poison Control staff are trained to get important information from parents about the type of medication their child might have swallowed and direct them on the next steps to take.”

One important note that Freed makes was that parents who had received recent first aid training were more likely to feel confident in the case of a medical emergency. Even properly supervised children can run into harmful situations, so whether that emergency may be choking or a burn, it’s best to get the proper training and take a first aid course.