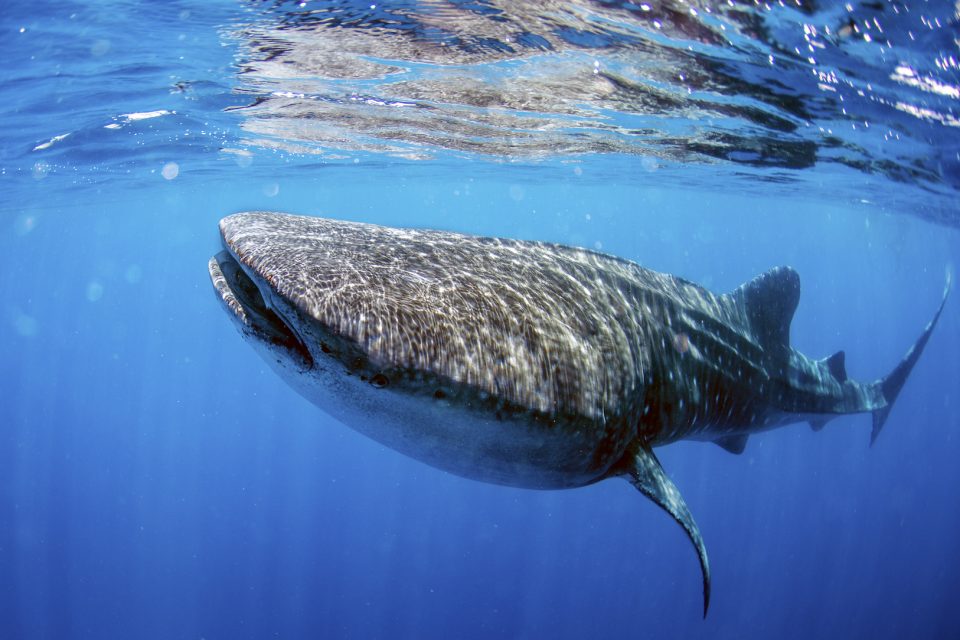 Endangered whale sharks undergo periods of starvation. Researchers at the University of Tokyo are using a simple yet powerful technique to explore the diets, migrations, and conservation needs of endangered whale sharks, which are the world’s largest fish. The study revealed that these giant creatures experience periods of starvation and eat more plants than previously realized.

Whale sharks are filter-feeders that prey on microscopic food in tropical waters. They can grow up to 39 feet long and can weigh as much as 46,297 pounds, which is the equivalent of three African elephants. 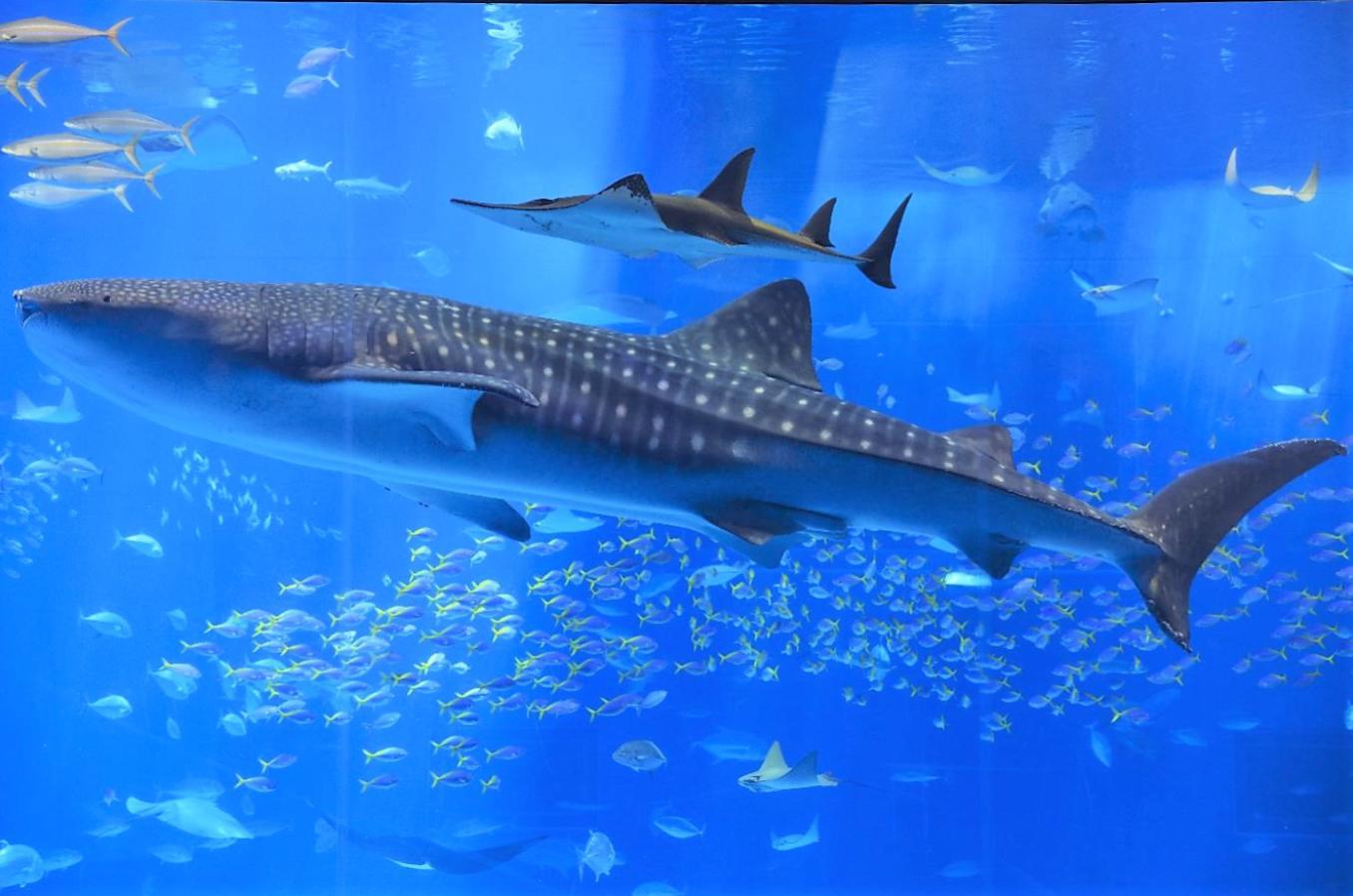 “Whale sharks are one of the most exciting organisms to encounter for tourists and scientists alike, not just due to their sheer size, but also their grace and beauty. It is a privilege to unveil some of the mystery surrounding their lives,” said study lead author Alex Wyatt, who is a project researcher at the Atmosphere and Ocean Research Institute.

“Similar to blood tests performed when you visit the doctor, we are able to assess the health of whale sharks based on the contents of their blood,” said Wyatt. “We combine blood tests and tissue isotope analyses to create an accurate health check for the animals.”Endangered whale sharks undergo periods of starvation

This complete health check was given to eight wild whale sharks off the coast of Okinawa, Japan. According to the results of the blood tests, several of the wild whale sharks had not eaten for weeks or months.

“Maybe they didn’t encounter any food, or maybe they just do not eat while migrating long distances,” explained Wyatt.

The study also revealed that the whale sharks had eaten large amounts of plants and algae.

“This is a somewhat surprising and controversial finding, since whale sharks are generally assumed to feed strictly on higher levels of the food chain,” Wyatt said. “However, some whale sharks have been found with seaweed in their stomachs and eating plants might make sense if feeding opportunities can become as limited as our blood tests suggest.”

The study is published in the journal Ecological Monographs.