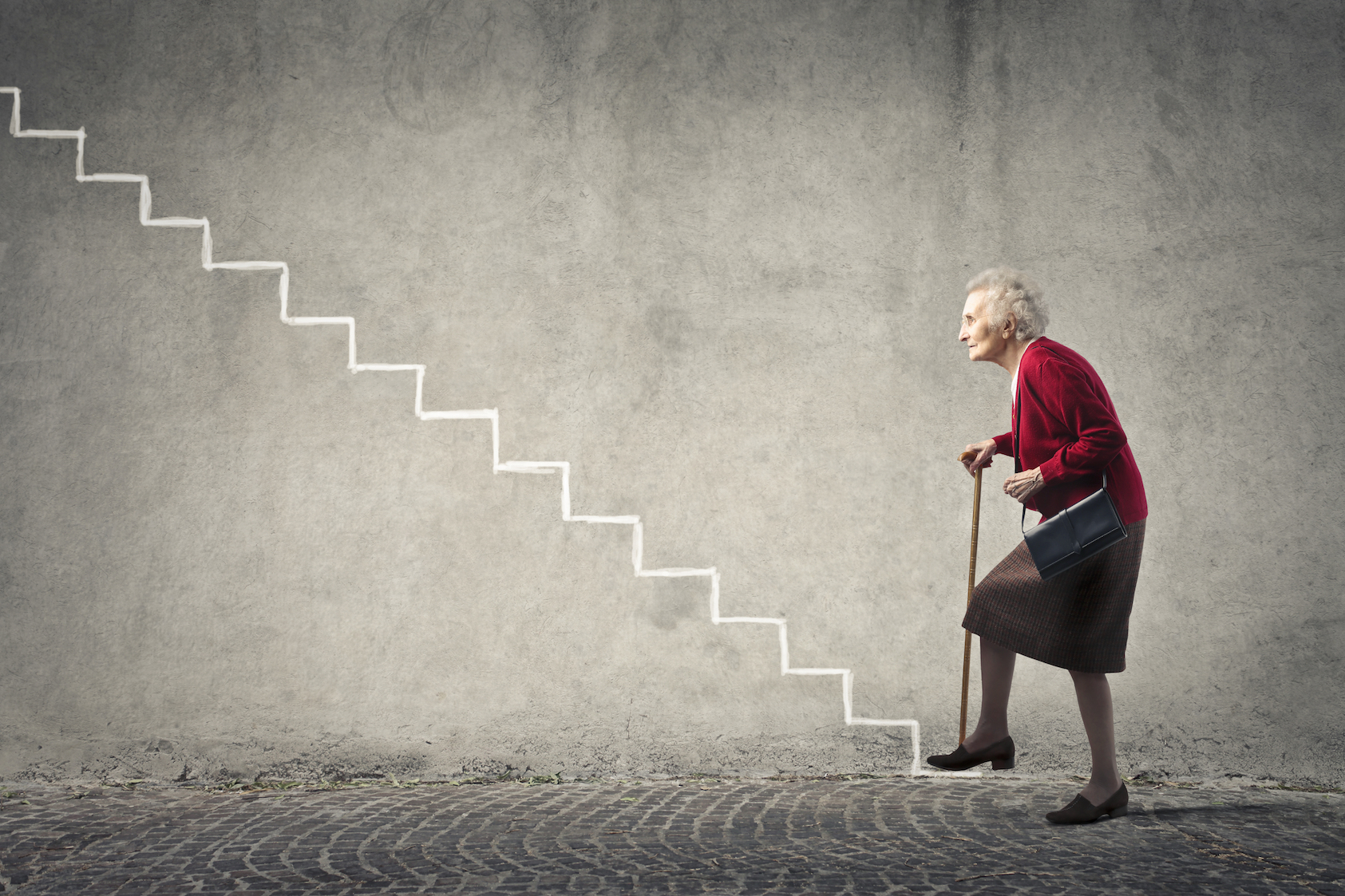 Scientists have developed assistive stairs for home use that absorb the user’s energy on the way down and return it to them while climbing up.

Researchers from Missouri University of Science and Technology and the Georgia Institute of Technology say the new stairs could offer a less expensive and more practical alternative for people with reduced motor function who can negotiate stairs.

Existing alternatives such as elevators, stair lifts, and escalators are expensive and require a lot of energy, researchers said.

The prototype they developed uses latching springs to store energy during stair descent and then use it to make climbing stairs easier. It could reduce the metabolic energy expended in going up and down stairs while also lowering the pain from stress on muscles and joints, the authors said.

“Low-cost, easily-installed assistive stairs could be a way to allow people to retain their ability to use stairs and not move out of their homes,” said Georgia Tech’s  Karen Liu, one of the researchers.

Further investigation is required, the authors said. The study was published in the journal PLOS ONE.