Engineers are pulling carbon out of the air to make gas and fuels • Earth.com 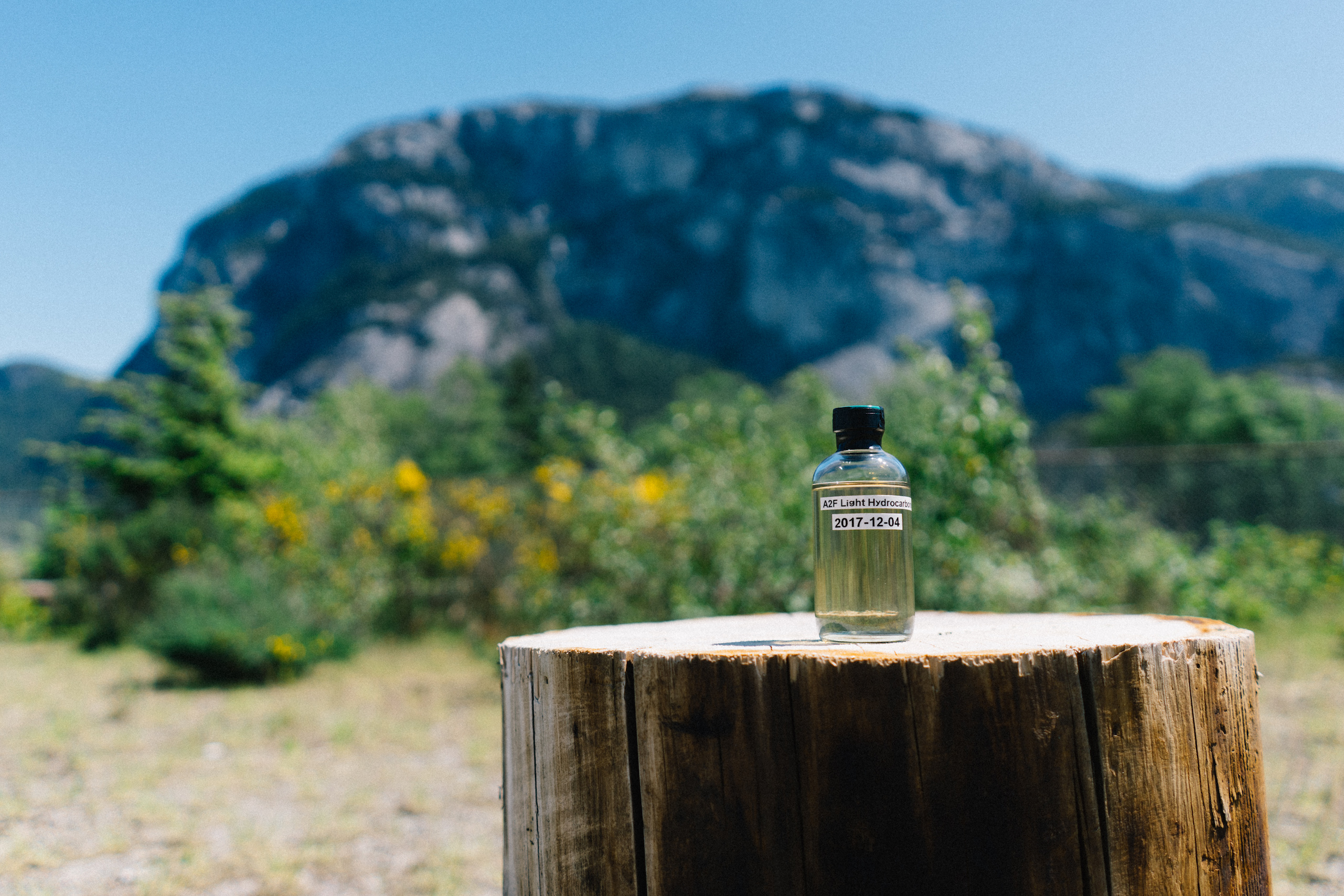 In the future, gasoline may originate from carbon dioxide pulled straight out of the sky rather than from oil pumped out of the ground. In fact, engineers at a facility in British Columbia are already successfully capturing carbon and turning it into fuel.

“The carbon dioxide generated via direct air capture can be combined with sequestration for carbon removal, or it can enable the production of carbon-neutral hydrocarbons, which is a way to take low-cost carbon-free power sources like solar or wind and channel them into fuels that can be used to decarbonize the transportation sector,” explained Professor Keith.

Direct air capture technology uses giant fans to bring air into contact with an aqueous solution that strains out and traps carbon dioxide. Through heating and several chemical reactions, the filtered carbon dioxide is re-extracted and ready for further use, such as making valuable chemicals like fuels.

Professor Keith and his colleagues have implemented one of the first scalable and cost-effective working systems for direct air capture.

The team has estimated that using their system on an impactful scale will cost roughly $94 to $232 per ton of carbon dioxide captured, which is drastically less than previous estimates of the cost of direct air capture that have ranged up to $1,000 per ton.

“Electricity from solar and wind is intermittent; we can take this energy straight from big solar or wind installations at great sites where it’s cheap and apply it to reclaim and recycle carbon dioxide into new fuel,” said Professor Keith. “Making fuels that are easy to store and transport eases the challenge of integrating renewables into the energy system.”

Hundreds of years of carbon emissions from human activities can provide an essentially unlimited stock of CO2 to be transformed into new fuels, including gasoline, diesel, and jet fuel.

“We are not going to run out of air anytime soon,” said Carbon Engineering CEO Steve Oldham. “We can keep collecting carbon dioxide with direct air capture, keep adding hydrogen generation and fuel synthesis, and keep reducing emissions through this AIR TO FUELSTM pathway.”

The research is published in the journal Joule.