EPA runs out of money amid government shutdown, museums to close • Earth.com 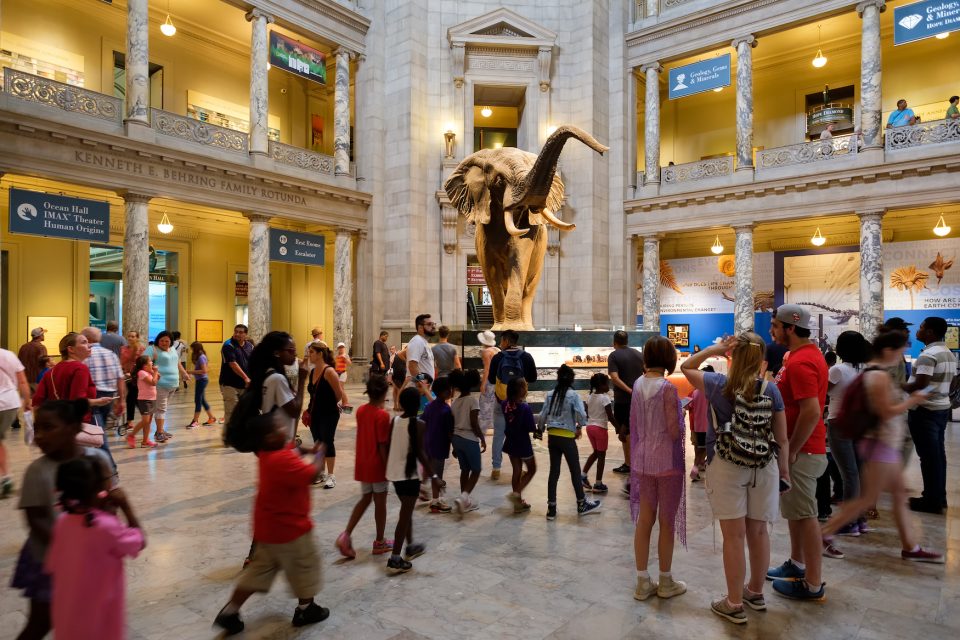 EPA runs out of money amid government shutdown, museums to close

On Friday at midnight, the Environmental Protection Agency (EPA) began the process of temporarily laying off employees, after the agency’s funding ran out as a result of the partial government shutdown.

A week ago, 25 percent of federal agencies were already forced to cease normal operations after the government failed to agree on a final funding bill.

The House and Senate both met briefly on Thursday, yet no agreement was reached between Congressional Democrats and President Trump, who are at odds over $5 billion in funding that is needed for the proposed border wall.

According to an email obtained by The Hill, acting EPA administrator Andrew Wheeler has informed employees: “In the event an appropriation is not passed by midnight Friday, December 28th, EPA will initiate orderly shutdown procedures.”

The message also said that travel plans will be cancelled for furloughed employees, who were instructed to create an out of office email message and to change their voicemail greeting.

During the EPA shutdown, more than 700 of the most essential EPA employees will have to work without pay, while the remaining 13,000 employees will be on temporary leave from their positions.

In addition, the Smithsonian will close its museums and popular galleries, the Boston Globe reports. This includes The National Zoo, The National Air and Space Museum, and the National Museum of Natural History.

Overall, 400,000 federal employees will be affected by the partial government shutdown. In addition, previous EPA shutdowns have caused more than 134 facilities to close across the country.

The Senate is not expected to reconvene until January 2, which is the same month that Democrats will take over the House. North Carolina Republican Representative Mark Meadows told CNN, “At this point, it looks like we could be in for a very long-term shutdown.”

Activities such as inspections for drinking water systems and hazardous waste management sites could be potentially affected by the EPA shutdown. It will be up to senior officials to decide what work must continue in order to best protect public health.
—
By Chrissy Sexton, Earth.com Staff Writer