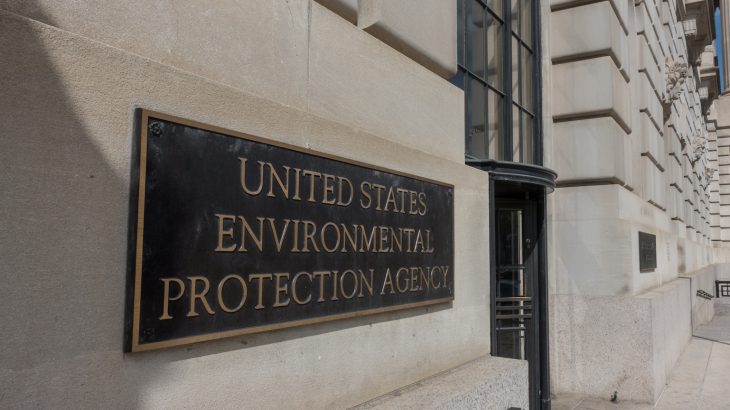 Now, Wehrum is facing his third inquiry into ethics violations given his prior experience as a lobbyist and lawyer for oil, gas, and coal companies and some of the biggest emitters of greenhouse gasses.

The resignation is just another shakeup in the EPA after Andrew Wheeler, a former coal lobbyist, was chosen to head the agency following the departure of Scott Pruitt.

There have been several instances where Wehrum allegedly violated President Trump’s ethics pledge. Under that pledge, new political appointees are supposed to limit their interactions with former employers and clients, according to the Washington Post.

If a political appointee does meet with a former client, those meetings must be open to all other interested parties.

Wehrum reportedly met with two former clients in 2017 but didn’t consult with ethics officials. In another instance, Wehrum is said to have helped his former firm with a decision involving the company DTE Energy.

Wehrum’s former law firm is also under investigation by the House Energy and Commerce Committee and the Senate environment panel.

“This is yet another example where the Trump administration has done just the opposite of ‘draining the swamp,’ by empowering polluting industries and installing those industries’ lobbyists and lawyers at the highest levels of our federal government,” Senator Thomas R. Carper, a Democrat on the Senate Environment and Public Works Committee, told the Washington Post.

Of particular interest are four industry groups, the Utility Air Regulatory Group, Air Permitting Forum, NAAQS Implementation Coalition, and CCS Alliance, all of which are represented by Whreum’s former law firm and which have pushed for recent EPA regulatory rollbacks.

Wehrum has stated that he had not represented the Utility Air Regulatory Group or any individual members who were part of it.