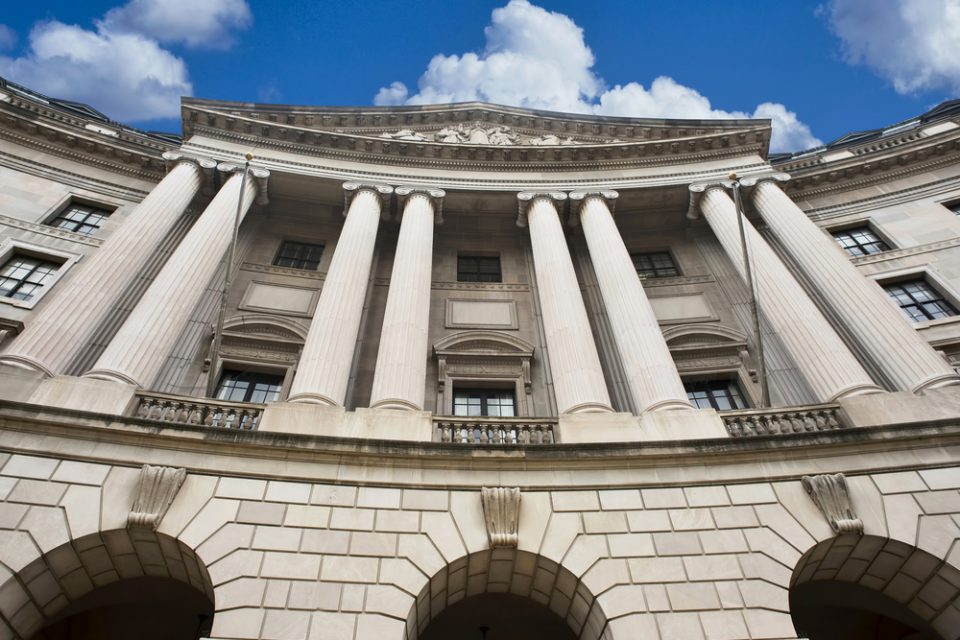 Andrew Wheeler, the head of the U.S. Environmental Protection Agency, has said that he believes mainstream scientific opinions that human-caused climate change is a reality. It’s just not his top priority as EPA chief.

That revelation comes after new study by EPA scientists was published in the journal Nature Climate Change. The paper urges action on climate change, declaring the urgency of the issue and pushing for strategies to address the potential effects.

“Just because our scientists publish something in a journal doesn’t mean that that’s agency policy or all the other scientists at the agency agree with that particular study,” Wheeler told Time.

The declaration isn’t the first time Wheeler has said his focus is not on climate change. In a speech in Washington, D.C. on March 20 he said that water issues are the most pressing environmental issue facing the world.

“There will be some who say this all stems from climate change, but the truth is these water issues have been around for generations, and are causing immediate deaths annually,” he said.

Access, geography, lack of infrastructure and limits to technology have been causing water issues for centuries, the EPA chief said.

Following the publication of the study in Nature Climate Change earlier this week, Wheeler reiterated that the suggestions laid out by EPA scientists Jeremy Martinich and Allison Crimmins are not agency policy, and climate change is not the agency’s top priority.

Former EPA chief Scott Pruitt planned a rollback of key regulations in the Clean Water Act, designed to protect small waterways and wetlands from contamination, before he resigned in July 2018 amid an ethics scandal.

Wheeler, a former coal lobbyist, allowed those rollbacks to move forward while acting head of the EPA. He was confirmed as the agency’s leader in February.

“When you have a thousand children that die a day from lack of drinking water, that’s a crisis and that’s a crisis that we — we collectively as the world — know how to solve that problem,” he told Reuters in an interview on April 11.