Report: EPA may be moving to weaken radiation regulations • Earth.com 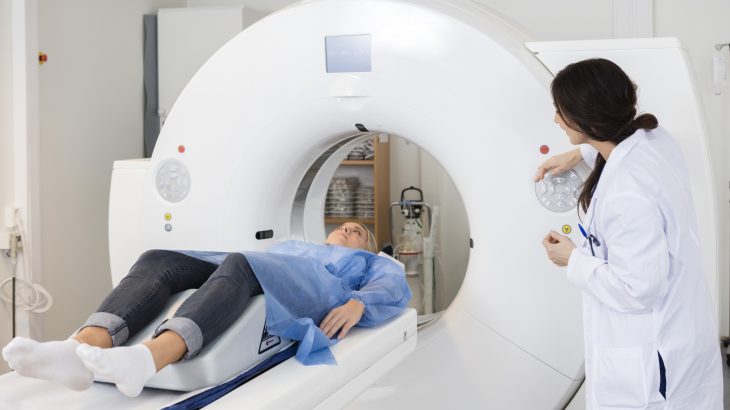 Report: EPA may be moving to weaken radiation regulations

A new move by the Environmental Protection Agency could loosen restrictions that were designed to limit human exposure to radiation. This is the latest in a series of controversial proposals to weaken pollution regulations that are considered by the Trump administration to be too expensive or inconvenient for businesses.

According a new report by the AP, supporters of raising the threshold for radiation exposure argue that it is time to re-evaluate radiation regulations and that weakening these limits could save billions of dollars.

Dr. Edward J. Calabrese is a professor of Environmental Health Sciences at the University of Massachusetts who is set to be the lead witness at the Congressional hearing on the proposal. Dr. Calabrese has compared small doses of radiation to exercise and sunlight, claiming that  exposure can enhance the body’s ability to repair itself.

The government’s current guidelines state that any exposure to harmful radiation is a cancer risk. Changes to radiation limits could be particularly dangerous for workers at nuclear power plants, oil and gas drilling sites, or in the medical field.

After a recent review of 29 public health studies, the National Council on Radiation Protection and Measurements has reiterated that there is no risk-free level of radiation exposure.

While the latest EPA rule does not directly address radiation, Dr. Calabrese is quoted in a press release as saying that the move is a “major step forward” in re-assessing the risk of “chemicals and radiation.”

Previously this year, proposals that targeted vehicle and power plant emissions were introduced after former EPA administrator Scott Pruitt announced plans to make the scientific research used in policy-making decisions “fully transparent.” In April, Pruitt stated: “The era of secret science at EPA is coming to an end.”

The EPA says that scientific findings will only be used if they can be re-tested and reproduced, while scientists argue that some of the most important studies relevant to pollution cannot be replicated without putting people and animals at risk.

Jan Beyea is a physicist who participated in an investigation with the National Academies of Science after the 2011 Fukushima nuclear power plant disaster.

According to Beyea, the EPA science proposal represents voices that are “generally dismissed by the great bulk of scientists.” She explained that the latest rule would lead to increases in chemical and radiation exposures in the workplace, in the home, and outdoors. Beyea said that while the individual cancer risk may be low, the cumulative risk is not.