EPA to eliminate the office of its top science advisor • Earth.com 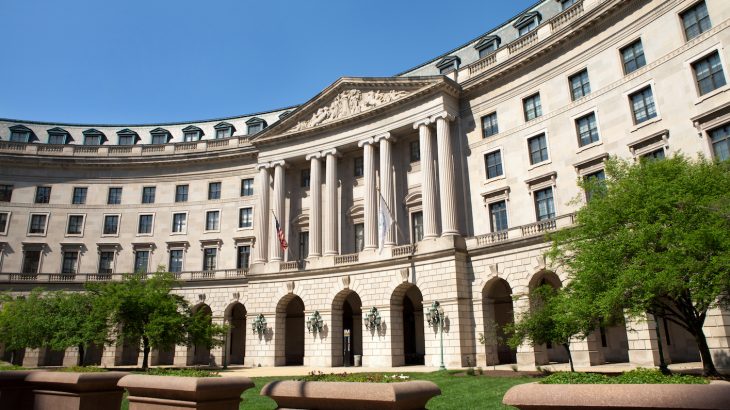 EPA to eliminate the office of its top science advisor

According to a report from the New York Times, the Environmental Protection Agency (EPA) has plans to get rid of the Office of the Science Advisor (OSA), which was designed to ensure that the highest quality scientific research is integrated into new policies and decisions made by the agency.

According to an anonymous source, the OSA will be merged into the Office of Research and Development.

While the decision has not yet been made public, the New York Times has obtained a statement from Dr. Jennifer Orme-Zavaleta, who currently serves as the EPA’s science advisor and the deputy assistant administrator of the Office of Research and Development. Dr. Orme-Zavaleta said that the move aims to “eliminate redundancies” and “combine offices with similar functions.”

Michael Halpern is the deputy director of the Center for Science and Democracy with the Union of Concerned Scientists.

“It’s certainly a pretty big demotion, a pretty big burying of this office,” Halpern told the New York Times. “Everything from research on chemicals and health, to peer-review testing to data analysis would inevitably suffer.”

The EPA’s website states that Dr. Orme-Zavaleta has been with EPA since 1981, working in areas such as human health and ecological research.

“The focus of her experience includes the evaluation of risks to human and ecosystem health, and the influence of environmental change on human health in response to a variety of stressors including synthetic organic and inorganic chemicals, radionuclides, microorganisms, and vector-borne disease.”

It is not yet clear if Dr. Orme-Zavaleta  will remain in charge of the Office of Research and Development once the changes are officially announced.

Another EPA official in charge of human health, the head of the Office of Children’s Health, was put on administrative leave earlier this week. Dr. Ruth Etzel was not given a reason for the suspension, but her office is known to push for tougher regulations to combat pollution, which can be exceptionally  damaging to children’s health. Mike Mikulka is the president of the American Federation of Government Employees, which represents hundreds of EPA employees.

Mikulka told the New York Times: “Clearly, this is an attempt to silence voices whether it’s in the agency’s Office of Children’s Health or the Office of the Science Advisor to kill career civil servants’ input and scientific perspectives on rule-making.”