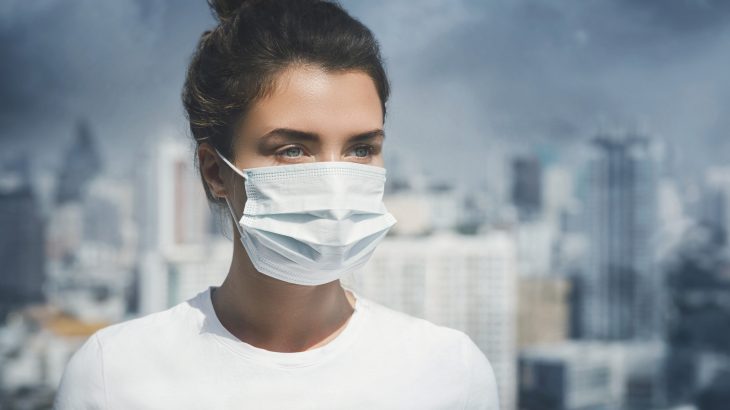 To make matters worse, the Trump administration continues to disassemble important environmental protections that were inspired on this day in 1970.

The EPN has compiled the Trump Environmental Record, which details the most significant decisions and proposals made by the Trump administration, as well as the adverse effects these actions will have on public health and the environment.

“The actions by the Trump administration to undermine environmental and public health protections are not acceptable,” said EPN Executive Director Michelle Roos. “Fortunately, EPN members, EPA alumni with decades of expertise and experience, have volunteered their time to detail how this administration is hurting people and the natural world on which we all depend.”

Loosening restrictions that impact air and water quality will have serious public health consequences, and low-income communities that are already under pressure will take the hardest hit. Air pollution will greatly increase the risk of heart and respiratory disease.

A study published last month in the journal Cardiovascular Research revealed that an average of three years of life expectancy is lost as a result of outdoor air pollution, which causes nearly nine million premature deaths every year.

Some of the U.S. government’s greatest efforts to combat climate change are being challenged by the Trump administration, including Obama-era fuel efficiency standards that were designed to reduce harmful emissions. Trump’s plan is estimated to increase carbon dioxide emissions by one billion metric tons, while increasing gas consumption by 80 billion gallons and oil consumption by two billion barrels.

EPN member Dr. Betsy Southerland, the former Director of the Office of Science and Technology in the EPA Office of Water, led the efforts to collect information for the Trump Environmental Record.

“We simply cannot allow 50 years of hard-won environmental progress to be reversed in just four years,” said Dr. Southerland. “We owe that to the generation that will celebrate the 100th anniversary of Earth Day in 2070.”