EU ice age may be imminent – Little Ice Age on the way? • Earth.com 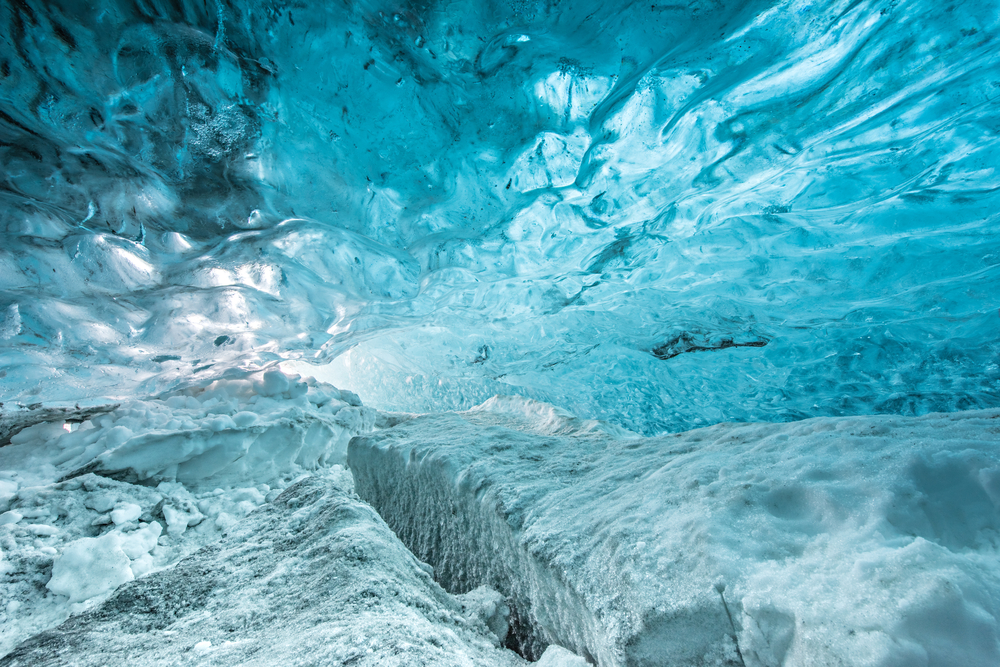 EU ice age may be imminent – Little Ice Age on the way?

EU ice age could be imminent – is a “Little Ice Age” destined for Europe?

From the mid-1300’s until the mid-1800’s, Europe experienced what is known to as the “Little Ice Age.” While not a “true” ice age, temperatures dipped much lower than usual: the Thames River even froze over many times.

It is thought the Little Ice Age was in large part caused by decreased levels of solar radiation. Today, the sun is in its “quietest” period in over a century and has some scientists worried that Europe could be headed toward another “mini EU ice age.”

In June 2016, experts noticed the sun had entered what is referred to as “cue ball mode,” where no sunspots can be seen. While solar activity is usually cyclical, if the cue ball mode trend were to continue, it could greatly impact weather patterns.

After another period of low activity occurred in February, Vencore Weather predicted “the next solar minimum is approaching.” During a solar minimum, solar flare sightings a few and far between, and brutally cold winters ensue.

The longest recorded solar minimum lasted 70 years, from 1645 until 1715, which arguably saw the most bitter winters of the Little Ice Age.