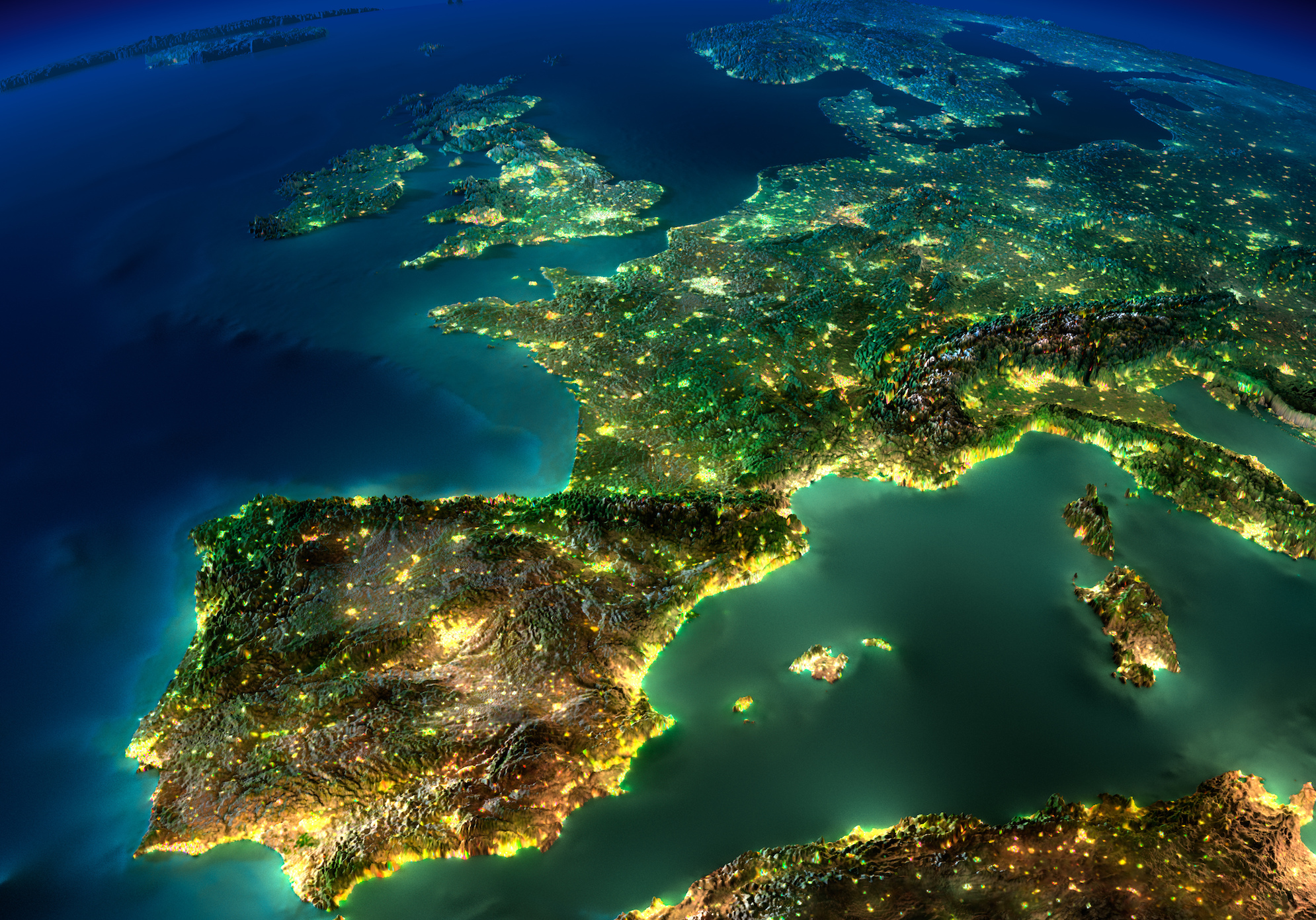 Sediment from the floor of the North Atlantic Ocean is giving scientists insight into hundreds of years of climate change in Europe. This unprecedented discovery is allowing researchers to assemble a climate record that dates back 3,000 years.

The research team analyzed the shells of plankton and grains buried deep in the sediment to build a model of past ocean conditions. They compared this data to records of Europe’s climate history, focusing on when the temperatures were above or below average.

“Our study shows the importance of the ocean on our climate and how this has naturally varied in the past when ocean measurements were not available,” explained study co-author Ian Hall. “ We’ve been able to link our results to historical records and provide an explanation behind some of the significant effects that the climate has had on the European population.”

“Seawater can hold more heat than the air, so it can act like a large storage heater,” explained Dr. Moffa-Sanchez. “As such, the oceans can store and transport vast amounts of heat and are hence key for modulating our climate. Interestingly, we find changes in the circulation and distribution of waters in the North Atlantic which would have impacted the transport of heat to Europe.”

The research team discovered that icy cold waters which flowed into the North Atlantic from the Arctic Sea most likely altered circulation patterns and slowed down currents that bring heat to Europe. For example, the Little Ice Age, a time period from 1300-1850 that was notoriously cold, was linked to the slowing down of North Atlantic currents.

The team found that reduced ocean currents caused exceptionally cold weather in the 6th century as well, which led to crop failures and famine worldwide.

“Recently, because of our human influenced warmer climate, the Atlantic is receiving more freshwater from melting Arctic ice, which is in turn affecting the movement of the waters in the North Atlantic,” said Professor Hall. “Future changes in ocean circulation are likely to be felt within the pattern of climate change in Europe.”