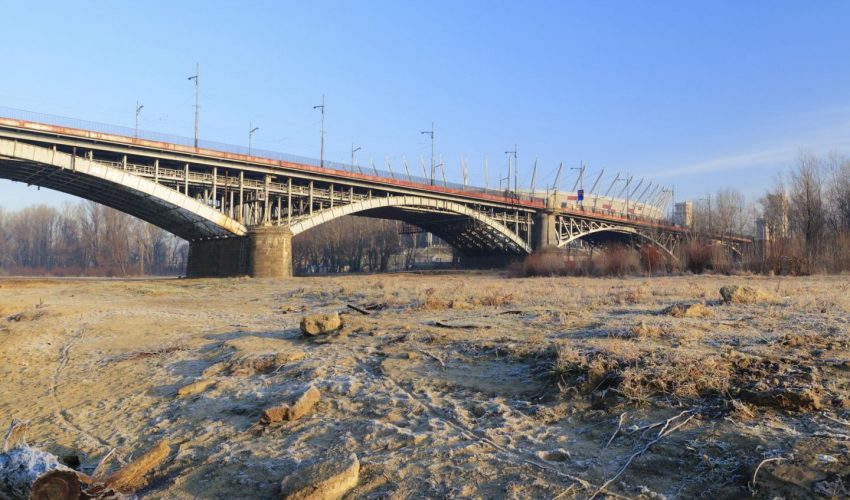 Climate change projections had predicted drought conditions in Europe, and that is now starting to become a reality, according to a new study.

Two major drought indices used by drought monitoring agencies in Europe are deviating from one another in fashion consistent with climate change simulations.

As the effects of climate change worsen, the Mediterranean region has been getting drier, says new research published in the journal Scientific Reports.

“There have been a lot of projections, but now that we’re starting to see the projections and observations line up, it’s not a question of ‘is it happening?’ It’s a question of ‘how much?’ And ‘what do we do,'” said James Stagge, the lead author from Utah State University.

As temperatures are increasing across Europe, this in turn increases evapotranspiration, where water that evaporates from the ground and goes back into the atmosphere.

One of the two major drought indices used my monitoring agencies considers evapotranspiration, but the other does not.

The results of the study show the need to continually monitor drought conditions in Europe as they pertain to climate change. The drought indices, in particular, should be reconsidered so both factor in a changing global climate.

“Indices that were standardized in the past may drift significantly in a changing climate depending on how a data set is measured and what time period is considered,” said Stagge.