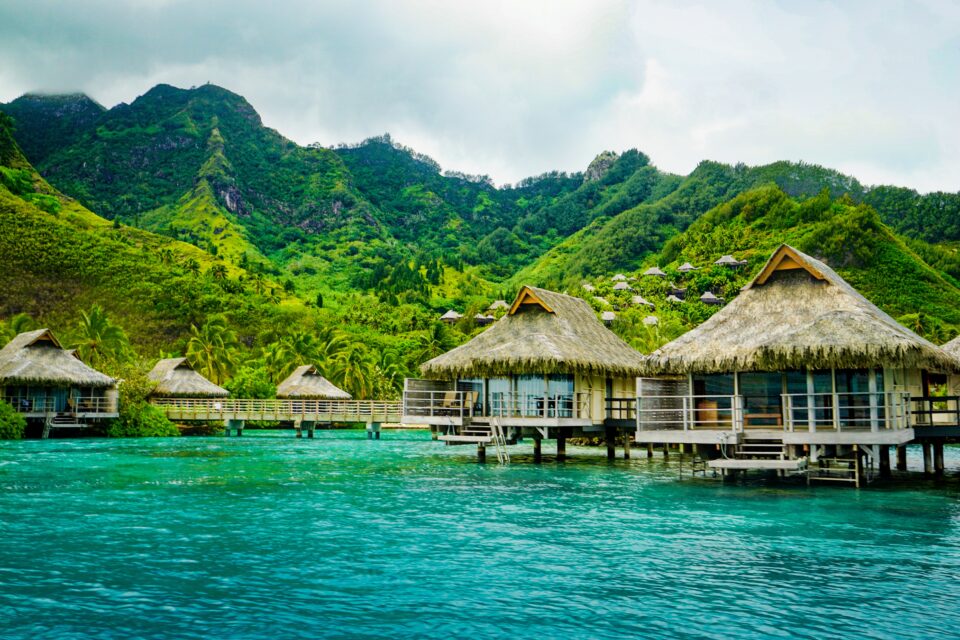 According to a new study led by the Australian National University (ANU), Pacific island nations underwent severe depopulation from introduction of diseases as a consequence of contact with European vessels. These declines caused by the introduction of new pathogens in immunologically-naïve populations are much higher than previously thought.

The scientists used aerial laser scanning data to map residences on the main island of Tonga, together with archaeological data, to estimate how population fluctuated due to the contact with Europeans during the 19th century. The analysis revealed that, while prior to the arrival of the Europeans, there were between 100,000 and 120,000 inhabitants in the Tongan archipelago, the introduction of new pathogens led to a massive population decline of between 70 and 86 percent.

According to the researchers, the islands of Polynesia are often seen as “natural laboratories” in which population size and growth are fundamental components of models that examine the development of Oceanic societies. As in many parts of the world – such as the Americas – the population of Pacific Islands suffered severe declines after contact when Europeans introduced new pathogens.

“This improved understanding of the past has allowed us to show a significant population decline from 50,000-60,000 to 10,000 during a 50-year period on the main island of Tongatapu in the Kingdom of Tonga,” said study lead author Phillip Parton, a doctoral student in Archaeology and Natural History at ANU.

“Because this number is so much larger than anything anyone had previously considered, I used shipping and missionary data to check my estimates and found they were plausible. Obviously, this shows a big reassessment of the impact of globalization in the 19th century. As in many parts of the world, the population of Pacific islands suffered severe declines after contact when Europeans introduced new pathogens,” he concluded.

The study is published in the Journal of Archaeological Science.