Getting evicted has a major impact on a person’s mental health • Earth.com 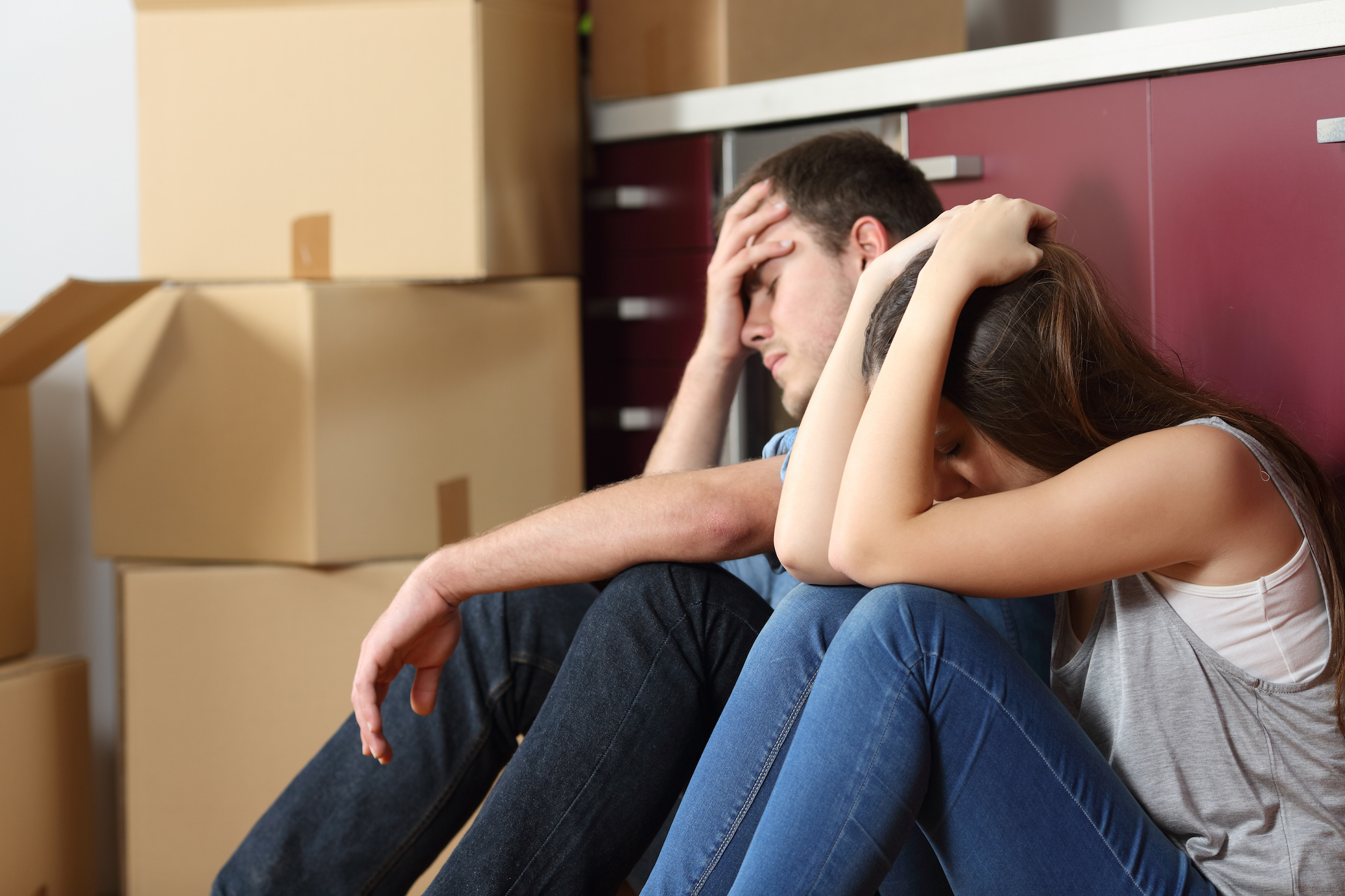 A new study from the University of Granada is reporting on the impacts that evictions have on mental health. Researchers from the school’s Mind, Brain, and Behaviour Research Centre and the Psychology department have found that around 90 percent of study participants who were evicted from their homes suffered from anxiety and depression.

The study was focused on 205 individuals from the Stop Evictions Platform in Granada.Women showed higher levels of anxiety and depression than men, while stress was found to affect both genders equally. Dr. Humbelina Robles Ortega is a professor at the University of Granada and one of the co-authors of the study.

“Without a doubt, one of the most striking pieces of data that we have obtained is the high incidence rate of posttraumatic stress disorder (PTSD) symptoms among individuals going through a dramatic event such as an eviction,” said Professor Ortega.

“Years can elapse between the very beginning of the process, when it becomes difficult to pay the mortgage every month, and the moment when a family is evicted from their home.” The researchers pointed out that this leads to prolonged stress.

“These people must deal with a threatening situation and deep uncertainty when they wake up every morning and when they go to bed every night, which affects their physical and psychological well being,” said the study authors.

PTSD can develop when a person is traumatized by fear, helplessness, and dread.

“We have established that a very high proportion of the participants (72.50% of those interviewed) experience the threat of losing their home in a state of fear, helplessness, and dread,” said Dr. Ortega.

Women were found to have higher levels of PTSD symptoms in men. Dr. Ortega concluded that the findings of the study have serious implications which “call for urgent measures to be introduced in order to adequately protect the mental health of those affected.”

Furthermore, the authors of the study recommend alternative solutions to the way the final stages of the eviction process is currently handled.

The study is published in the Spanish Journal of Psychology.