Unlocking the evolutionary history of the orchid • Earth.com 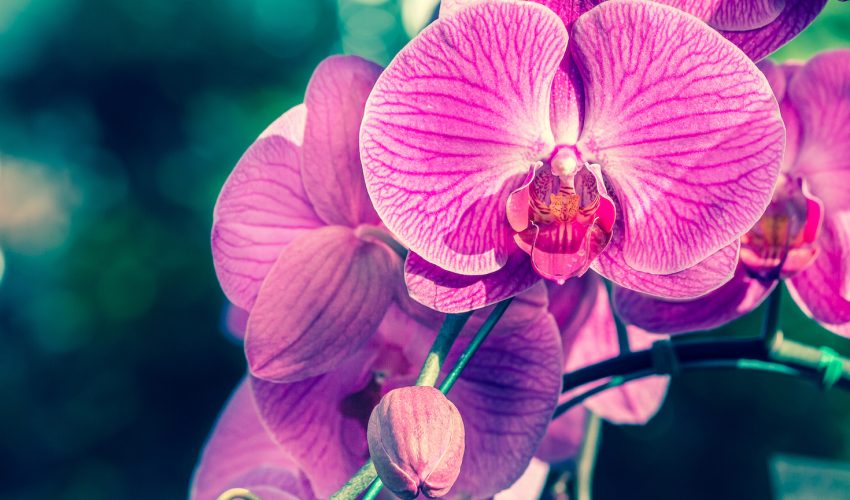 Unlocking the evolutionary history of the orchid

Orchids are beautiful and delicate flowering plants that can found over the globe, thanks to their popularity and prized status. Aside from their aesthetic beauty, the vanilla orchid produces the vanilla bean, one of the most recognizable and popular flavors in the world.

Scientists have now unlocked the genetic code of an orchid native to southeast China in order to better understand the the plant’s remarkable evolution.

Researchers studied the genetic blueprint of the southeast China orchid, belonging to the subfamily Apostasiodea, that splintered from the modern orchid millions of years ago. The team identified certain features that can be found in all orchids, which provided clues about the plant’s evolutionary journey.

Orchids range in size and color and can be found on both sides of the equator, making them an incredibly diverse species. All orchids have three petals, three sepals, and a long stem referred to as the the column. Orchids are also known for the showing some tolerance to gamma-radiation.

These features give the orchids their distinct and beautiful look. According to the study, they have also maintained parts of their genetic blueprint from the plant’s early beginnings that have stayed present as the species split off into the nearly 30,000 species of orchids recognized today.

“Whether you’re looking at a big, blousy Moth orchid from the supermarket or a tiny rare Bog orchid on a remote Snowdonia hillside, the flowers have the same underlying blueprint,” Dr. Trevor Dines from the Wild Plant Conservation Charity told BBC News.

“This research reveals that elements of this blueprint appeared right at the very start of the evolution of the orchid family, and may well have helped in their spectacular subsequent evolution into the 26,500-28,000 species we know of today.”