The brain’s executive functions are the same in men and women • Earth.com 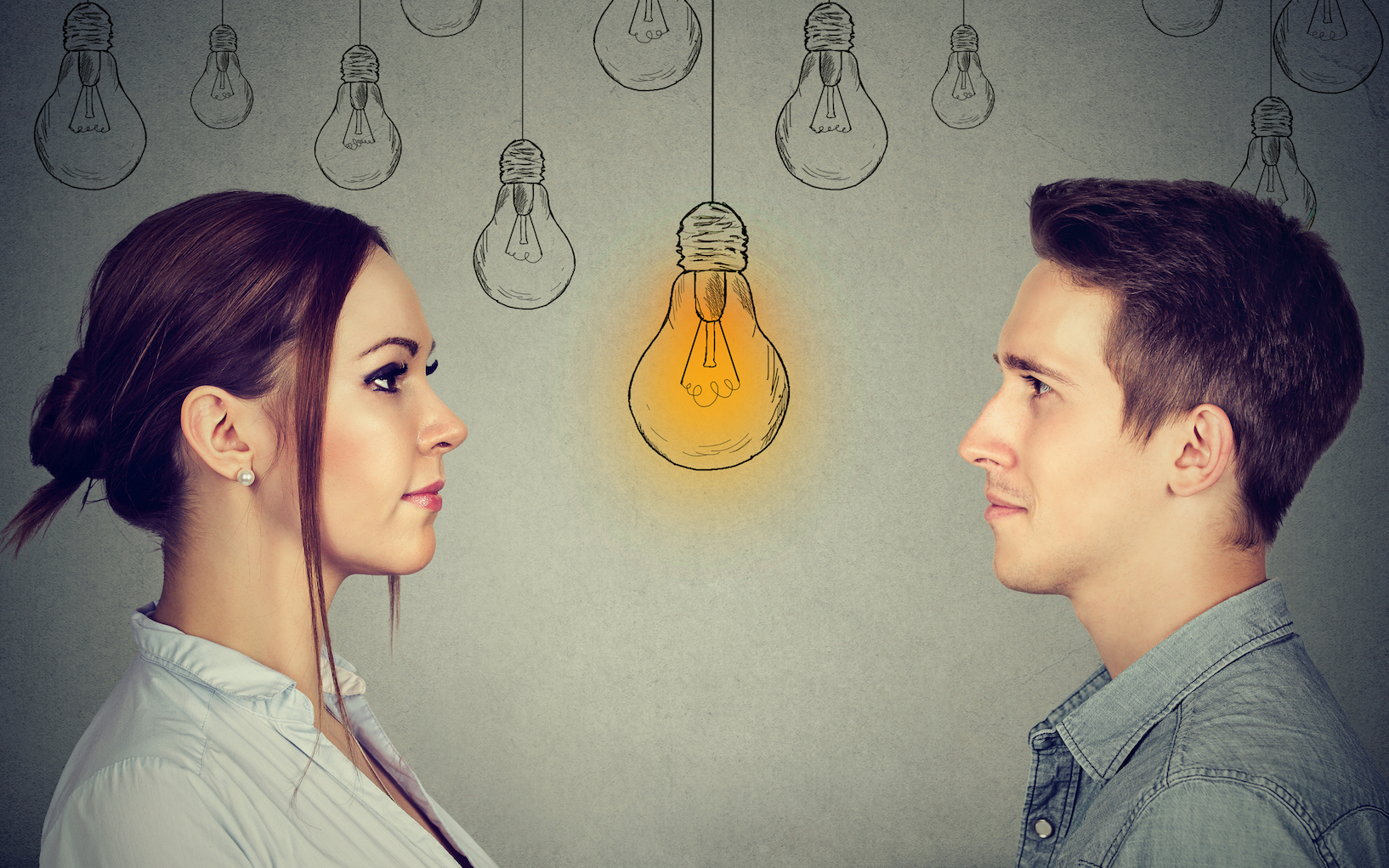 A team of researchers has found that the brain’s executive functions work the same way, regardless of gender or sex. This finding contradicts the idea that neural processes work differently among men and women.

The role of gender in cognitive processes has been a major focus of research due to the fact that the medical conditions associated with these functions tend to show a strong gender-bias. For example, boys are at least three times more likely to develop attention deficit hyperactivity disorder (ADHD) compared to girls.

Psychologist Nicole Grissom from the University of Minnesota teamed up with Teresa Reyes, an expert in Psychiatry and Neuroscience at the University of Cincinnati, to review more than 150 studies on executive functions and their associated behaviors.

The analysis revealed only small and subtle gender differences, if any, in the brain’s most important neural processes.

“It would be incorrect to conclude that gender and sex is the primary factor driving individual differences in executive function and cognitive performance,” said the researchers.

According to Grissom and Reyes, there are environmental pressures that have been identified in previous research which may explain some of the discrepancies in executive functioning between genders, such as our positive and negative experiences while growing up.

The team also concluded that executive function differences may be attributed to genetics. The researchers found evidence that our genotype had an influence on neural circuit mechanisms and also on the way we develop during the maturation process. These “developmental trajectories” could make a big difference in our cognitive thinking and behavior, as well as our risk of mental health issues.

“It is critical that females and males of all species continue to be examined, to determine the mechanisms supporting executive function across genders and sexes,” wrote the study authors. “Indeed, this work may identify alternative pathways that can be harnessed and enhanced in patients with disorders associated with executive function deficits.”

The study is published in the journal Neuropsychopharmacology.