Gender bias affects how lawyers are viewed in the courtroom • Earth.com 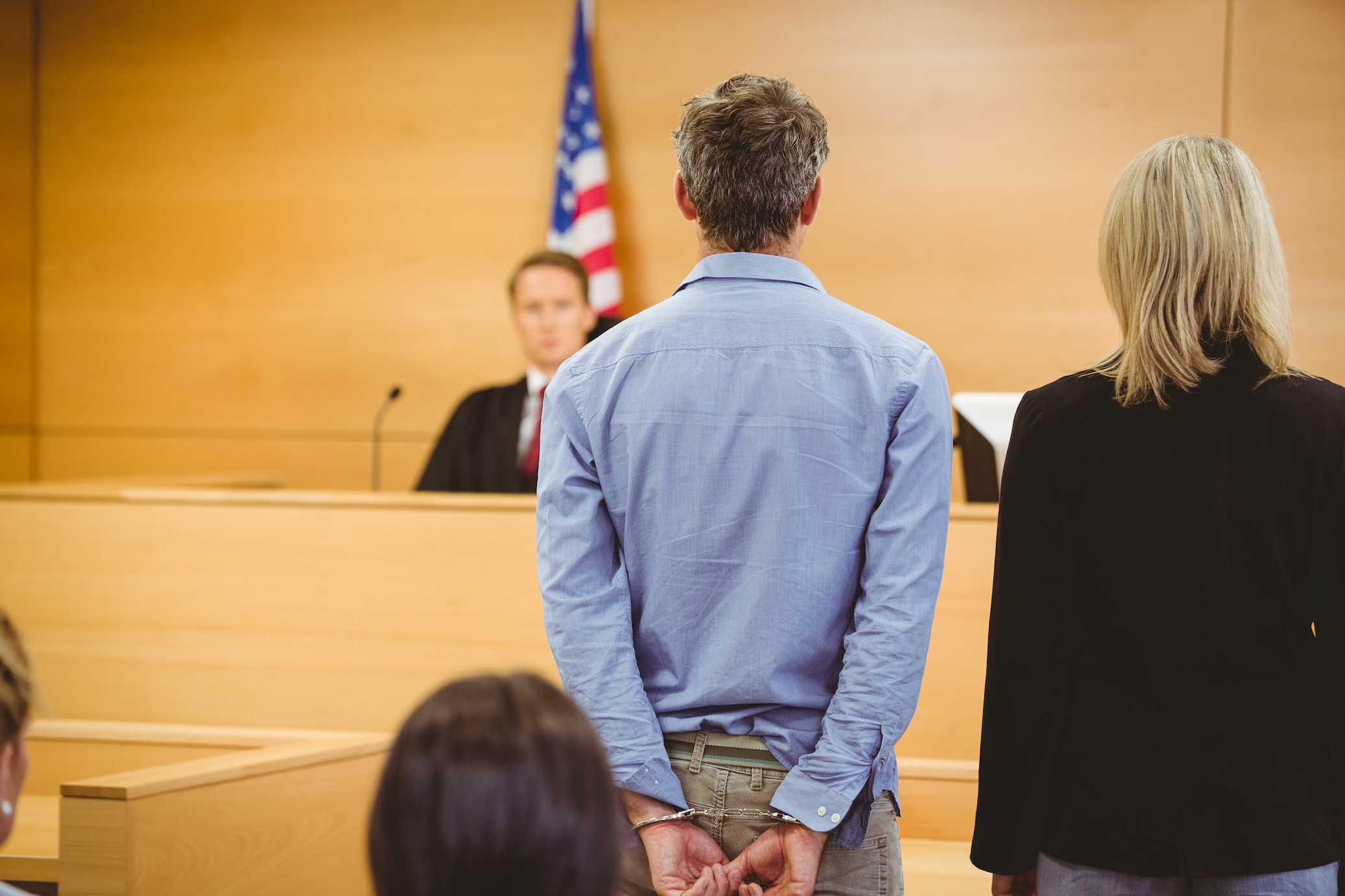 Gender bias affects how lawyers are viewed in the courtroom

A new study has investigated the difference between male and female aggression among lawyers in the courtroom. The study shows that the way people perceive an attorney’s effectiveness when expressing anger is biased by gender.

For the study, six attorneys with trial experience, including three men and three women, reenacted the same closing argument from a real court case.

Study participants who viewed the closing arguments reported that the angry male attorneys were commanding, powerful, competent, and hirable. Meanwhile, the same men and women found angry female attorneys to be shrill, hysterical, grating, and ineffective.

Jessica Salerno is a professor of Psychology at Arizona State University and the study’s lead author.

“A good attorney is expected to show traditionally male characteristics in court – anger, aggression, power. But what’s happening is that men benefit from this, while we are penalizing women for showing these same characteristics,” said Salerno.

“We watch so many courtroom dramas where lawyers are expressing emotion, and there are fireworks in the courtroom. People expect attorneys to express themselves this way. This expectation sets men up well for success, but for women it backfires.”

Previous research has also demonstrated that the expression of emotion is detrimental to women yet beneficial to men. However, these studies were conducted in a different type of professional setting, such as a business meeting, where emotion is not expected.

The team wanted to examine the reaction of viewers to emotional testimony by lawyers during the closing argument of a gruesome murder case.

The experts presented recordings of the closing arguments to over 700 participants. The individuals shared their impressions of the attorneys, and whether or not they would hire them.

“We asked the participants how angry they thought the actors were,” said Salerno. “Participants felt the men and women were similarly angry. But unfortunately, we did replicate the results found in other studies. The angry men were found to be more effective, and viewers wanted to hire them. This backfired for women. People thought the angry women were less effective, and they wanted to hire them less.”

The researchers found that men and women responded the same way to the reenactments and, therefore, held the same gender biases.

“We all grow up in the same culture,” said Salerno. “We are exposed to the same gender stereotypes. In the long term, this means that female attorneys may not be able to demonstrate the conviction and power people expect from men. This has unfortunate long-term implications for their careers and effectiveness with juries.”

The research is published in the journal Law and Human Behavior.