Exercise during pregnancy improves the health of babies • Earth.com 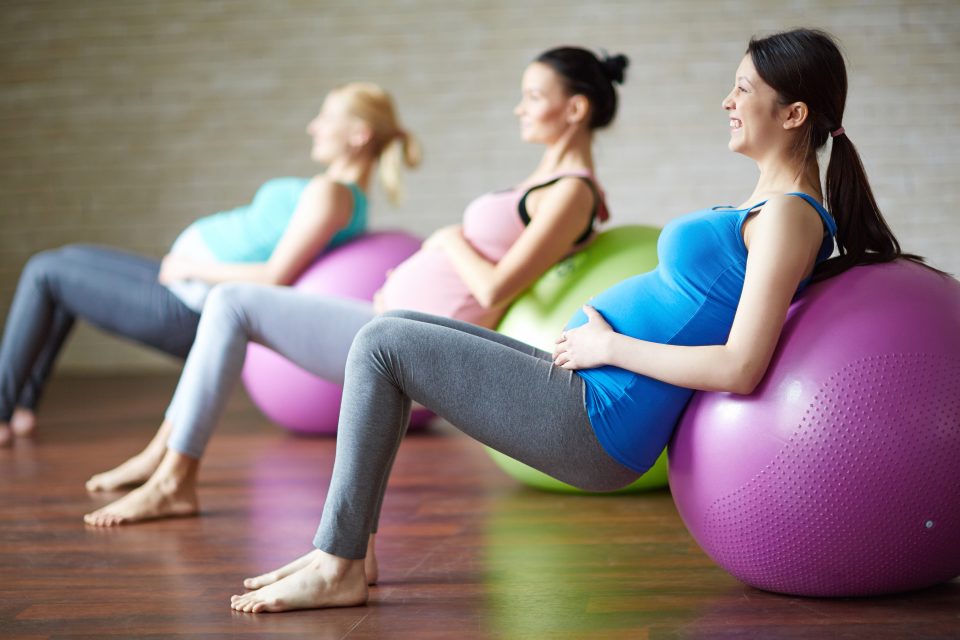 Exercise during pregnancy improves the health of babies

A study from King’s College London is shedding new light on the importance of a healthy diet and exercise during pregnancy. According to the research, physical activity among pregnant women who are obese can actually transform the long-term cardiovascular health of the child.

“Obesity in pregnancy is a major problem because it can increase the risk of complications in pregnancy as well as affecting the longer-term health of the child. This study strengthens my resolve to highlight just how important it is that we give children a healthy start in life,” said study senior author Professor Lucilla Poston.

The research, which was supported by the British Heart Foundation and Tommy’s charity, examined how diet and physical activity may positively influence the health of obese women and their children three years after giving birth.

Women who were given a diet and exercise intervention were compared to women in a control group, who made no changes to their lifestyle during pregnancy.

“This research shows that an lifestyle intervention in pregnant women, which focused on improving diet and increasing physical activity, is associated with improved cardiovascular function in the child at three-years of age and a sustained improvement in the mothers diet, three years after the intervention finished,” said study lead author Kathryn Dalrymple.

“These findings are very exciting as they add to the evidence that pregnancy is a window of opportunity to promote positive health and lifestyle changes which benefit the mother and her child.”

The study also showed that mothers who received an intervention maintained a healthier diet three years after birth.

“Pregnancy can be higher risk for women who are obese, but trying to lose lots of weight while pregnant is not advised, so our research focuses on finding new ways to make pregnancy safer for these families,” said Lizzie D’Angelo, researcher and policy director at Tommy’s charity. “It’s very reassuring to see that our researchers have been able to improve mothers’ diets and children’s heart health in the long term, helping to give these babies the best start in life.”

Tracy Parker, senior dietitian at the British Heart Foundation, noted that for pregnant women, the benefits of keeping physically active and maintaining a balanced diet extend beyond heart health. “A healthy diet before, during and after pregnancy can have positive long-term health benefits for both mother and child.”

The study is published in the journal Pediatric Obesity.